Filipe Luis played for Atletico for many years under Diego Simeone. Now the Brazilian gave detailed insights into the work of the coach.

Defender Filipe Luis did an in-depth interview with Or Balloon talked about his former Atletico Madrid coach Diego Simeone.  The  Argentine cannot deal with people too well, but is exactly the right man for the Colchoneros.

“Is he good at dealing with people? No. It’s not easy for him to deal with the personalities of his players,” said Luis, adding: “

The re are sometimes problems, Joao Felix kicked a water bottle away, Luis Suarez was after a substitution angry.” Simeone has a good relationship with some players and a more professional one with others.

Regarding leadership, Luis highlighted another coach. “Is Simeone able to deal with footballers? In a way. But he’s not one of the best I’ve worked with in that regard. Tite (Brazil national coach, editor’s note) is great at that. He makes everyone feel important and their talent for speaking to the players is exceptional. “

Despite the interpersonal difficulties, Simeone is still a complete coach. “He believes in what he does. All eleven players have to work a lot. He can change his tactics in the middle of the game and he adapts very well to the opponent. Sometimes I would have wished that we had more possession and even the tone But what can I say? For Atletico he’s the best coach there is. ”

Diego Simeone was champion, cup winner and triumphed twice in the Europa League

Luis was under contract with the Rojiblancos between 2010 and 2019.

The  veteran is now playing for Flamengo in his home country Brazil.

Simeone has led Atletico’s fortunes on the sidelines since January 2012. He has led his team to a Spanish championship, a Copa del Rey triumph and two Europa League victories. 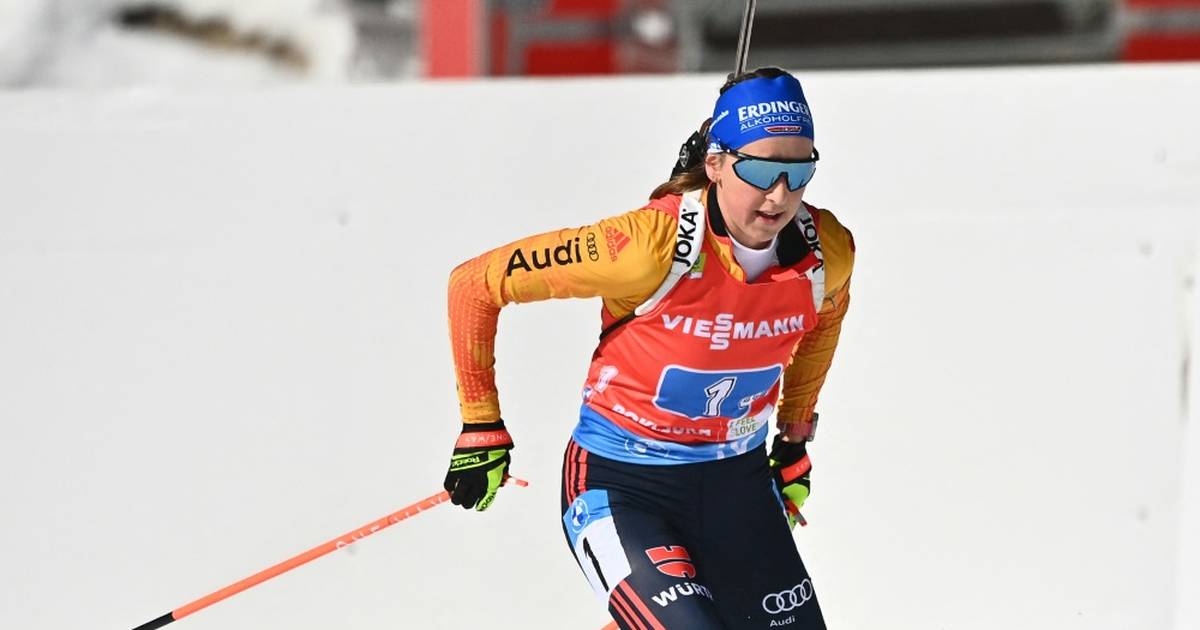 Winter goes with snow, rain, and black ice at night 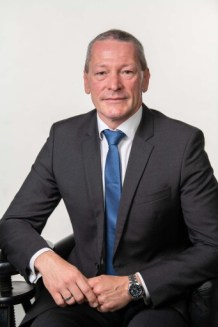 “Here you spat on Corona for Christmas” woman

“What are we waiting for?”: Intensive care medicine urges a hasty...

VW plant manager turns his back on Wolfsburg – this is...