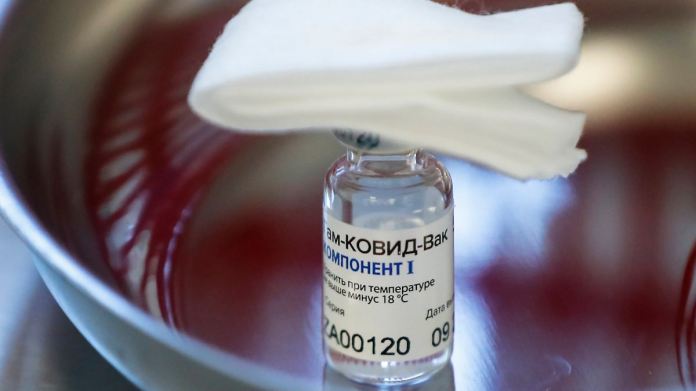 As early as August, Russia approved Sputnik V, the world’s first vaccine against Covid-19 – before the last critical study phase. This meets with criticism and skepticism abroad. According to the Kremlin, 1.5 million Russians have now been vaccinated without any major side effects.  The  EU is now examining approval for Europe.

The  Russian authorities have applied for approval of the corona vaccine Sputnik V in the EU.

The  application was submitted to the European Medicines Agency (EMA) on Tuesday, said a spokesman for the Russian state fund RDIF, which financed the development of the vaccine. It is “an important milestone”.

According to the spokesman, a first review of the documents submitted will take place in February.

The  EMA confirmed a meeting with the Russian vaccine developers on Tuesday. She plans to provide more information as soon as the scientific reviews begin.

Russia had started vaccinating risk groups with Sputnik V in early December and launched a large-scale vaccination campaign this week.

The  vaccine was approved in Russia in August – before the completion of the third and therefore final phase of the clinical studies. This approach met with sharp criticism and reservations internationally.

According to the government, 1.5 million Russians are said to have been vaccinated with Sputnik V without any major side effects. And approval has also been granted in other countries, especially in the former Soviet republics, South America, Asia and Africa. According to Russian information, which has not yet been verified by an independent party, Sputnik V is more than 90 percent effective.

Berlin & Brandenburg: Parents’ representatives: Home office plus childcare does not...

Coronavirus in the capital region: Museums in Brandenburg open again from...

Before the corona summit: the federal government proposes stricter conditions

One more thing: Johnson comes to Brussels for the Brexit final 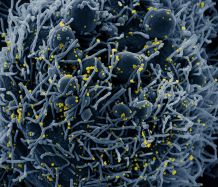 Now a total of more than 500 corona deaths in Berlin

Navi 31 may be based on a chiplet design USA: Fauci expects to be involved even under Biden politics