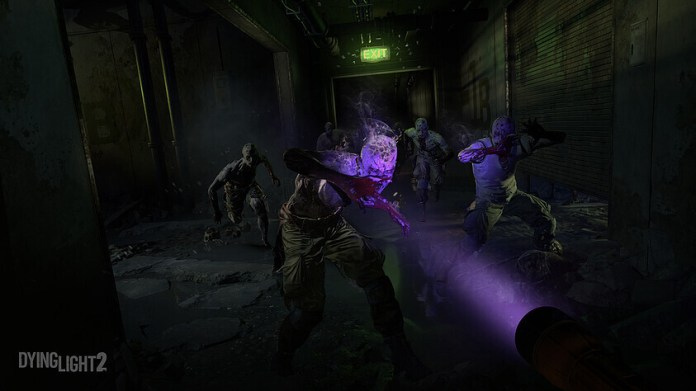 Paweł Selinger left Techland after 22 years. There is a statement from the studio about this and there should be news about “Dying Light 2” soon.

This week we reported that the art director and author Paweł Selinger has left the Dying Light 2 team. Techland responds to this in a statement and promises that there will be news about “Dying Light 2” again soon.

“Paweł Selinger, who has worked as a narration designer for the past two years, decided at the end of 2020 to end his collaboration with Techland and pursue his career elsewhere. Paweł has spent most of his professional life at Techland and is at Responsible for the success of the Call of Juarez series, among other things. He left a great deal of himself behind at Dying Light 2 as he worked on the project from the start. His tasks, ie the narration department, became in October 2020 taken over by Piotr Szymanek, “they say.

Techland added: “We would like to assure all fans of the upcoming Dying Light 2 that the position of art director is not in jeopardy and has been held by Eric Cochonneau since November 2019. Eric has taken care of every aspect of the upcoming production and the team below him since then Management gives everything to give the players the best possible game. ” And then they say, “We’ll be announcing some exciting news about Dying Light 2 soon!”

They are all millionaires – the Formula 1 stars’ payroll

This is what the Motorola Moto G Stylus 2021 looks like

Jakub Piotrowski expects this punishment after disregarding the corona rules