Mohamed Salah (18th, 58th) ended the defeat at the champions with his double. Liverpool could have lost even more in the entertaining and overall even game in the end. Edinson Cavani could have made it clear for United in the 89th minute, but only hit the right post.

Liverpool have been waiting for a goal in the league for four games.

The  low point for the time being was the 0-1 win against Burnley, which was also Liverpool’s first home defeat in almost four years. In the round of 16 of the FA Cup, Manchester United will host league rivals West Ham United on February 10th.

Chelsea (3-1 against Luton Town) and Leicester (3-1 at Brentford without Christian Fuchs) also made it up.

Liverpool from mega-record to curse – and Salah gone soon? 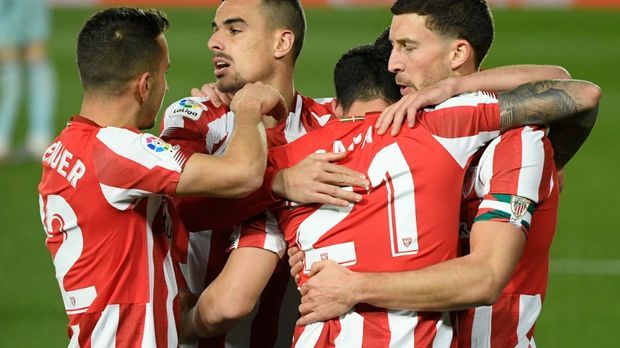 The preview of the 20th round of the Tipico Bundesliga

He parked his Ferrari badly: This is how Ibrahimovic met his girlfriend – “Moaned at him to leave immediately”

Showdown in the Basketball Austria Cup: The final between the Gunners Oberwart and the Swans Gmunden live on Sky

London wants to use marine against EU fishermen in a no-deal...

Ski jumping: Karl Geiger should start in Oberstdorf at the Four...

Heat donors in Corona time at schools: With blankets against the...