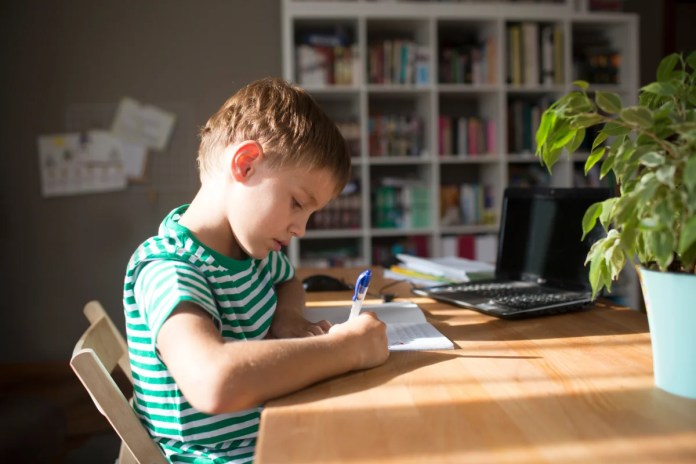 “The cause of the failures was a technical defect in the assignment of the users of our video conference tool and affected all federal states. The problem could be resolved by around 2 p.m.” That’s what IServ writes about the failures. A technical glitch is the reason why many students and their teachers were unable to see each other in a video conference. Other areas of IServ were not affected.

The servers held up, whereby a distinction must be made here: The school servers themselves are run by the schools or school authorities. IServ provides the software and takes over maintenance. “Of course, these servers are often years old and were never designed for the current onslaught”, explains IServ managing director Jörg Ludwig. Many of these servers have already been upgraded in cooperation with the customers, but occasional overloads can still occur. According to the company, new customers who have been added in the past nine months mainly run in the cloud, “which enables higher-performance access from home”. The performance of all cloud instances was doubled in November.

Video conferences have only been available at IServ since the end of the Easter holidays 2020. The developed solution runs centrally in German data centers. In December there were 1.5 million participants per day. “The country solutions with double-digit million amounts did not follow suit until much later and, as far as we know, never achieved comparable usage figures. Of course, our solution cannot compete with international specialists such as Zoom – there the user pays with his data.” There shouldn’t be any problems today.

Other services also say that the difficulties occurred occasionally and have now been resolved. The Lower Saxony education cloud ran over 750 additional servers on Monday and was stable apart from a half-hour problem phase.

In North Rhine-Westphalia several platforms are running under the name Logineo. LogineoNRW-LMS is based on Moodle as a learning platform and has not had any failures. Other Moodle systems are said to have been partially unavailable. “With the large number of registered schools, problems cannot be completely ruled out in individual cases. The systems of the Logineo NRW product family are currently running stable and efficient,” it says loudly Cologne city indicator from the Ministry of Education. And at the same time that, as a result of the higher usage compared to before the Christmas holidays, there were waiting times, as a spokesman for the Niederrhein municipal data center, which runs several Moodle systems, says.

A completely different reason is said to have caused the failure of the Brandenburg school cloud of the Hasso Plattner Institute: a DDoS attack, i.e. too many accesses at the same time. These are said to have come from abroad, said a spokesman for the RBB. In March there is said to have already been a DDoS attack on the Bavarian Mebis platform. There, students can view and download learning materials. Last week it was said that DDoS attacks were to blame for some failures in federal states that started teaching again earlier. However, there was also immediate doubt as to whether it was an attack or simply too many legitimate access attempts.

Prince Harry: Had he listened to Prince Philip, everything would have...

Tour winner Karl Geiger? “Now there is only one number... CORONA-CHAOS: Violent attacks – Spahn is fighting for his political survival...