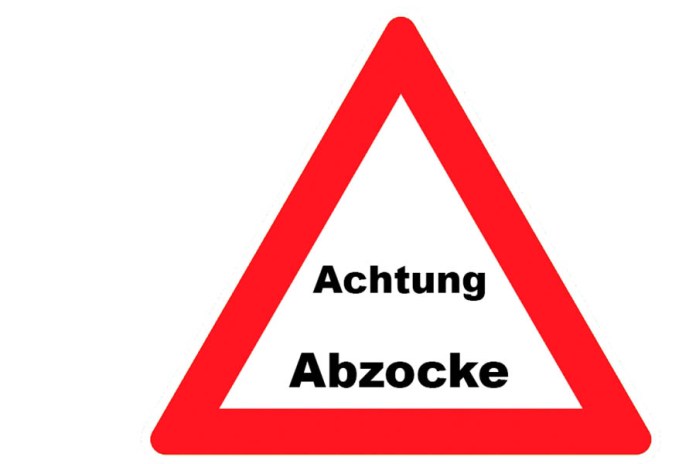 Did you receive an email from United Hosting Deutschland with an invoice for the domain registration? It is currently being sent nationwide again. Beware: it is a fake invoice.

Region. The United Hosting Germany scam is old and, like the business directory rip-off, still works very well today, the IHK points out. Obviously there are still enough companies that transfer the invoice amount of 174.58 euros.

The domain bill should currently be for the period 2021/2022. But that’s a waste of money because you don’t get any benefit. A domain registration is apparently billed. That is probably also the reason why many companies transfer the invoice amount. After all, almost every company, trader or other provider of services has a domain and feels addressed by it.

Numerous misspellings such as ?? Servicekoster ?? and ?? company name ?? also do not indicate seriousness. Otherwise the invoice recipient is missing on the invoice. An address of the invoice sender is missing, as is the tax number or the contact details. At the very bottom of the small print (almost everything written in lower case) is pretty much at the end: ?? This is an offer and not an invoice. ?? The bank details are abroad and are: ?? BANCO BILBAO VIZCAYA ARGENTARIA, SA ?? in Bilbao / Spain according to the decryption of the IBAN account number, which also does not correspond to the practice of German companies.

The Chamber of Industry and Commerce also points out: The invoice for the domain registration from United Hosting Germany NOT pay! There are also numerous warnings about this scam on the Internet.

Become a fan of the AK-Kurier.de local edition Knowledge on Facebook!

Stages in Frankfurt: Monument protection for the cloud foyer

The best alternative app stores for Android and iOS

Wi-Fi 6: This is the new WLAN standard