He’s not in the mood for Joe Biden’s inauguration. Donald Trump is planning his own show: with a red carpet, a military band and a gun salute.

The  elected US President Donald Trump has no desire for the inauguration of his Democratic successor Joe Biden. He renounces the old ways and rather wants all cameras to be aimed at him.

Several US media, including the “Washington Post” and the conservative broadcaster “Fox News”, reported citing government circles, Donald Trump want to leave the White House and Washington on Wednesday morning (January 20, 2021) for Florida – shortly before Joe Biden is to be sworn in in front of the Capitol in the federal capital.

Donald Trump not present at the inauguration of Joe Biden: He is planning his own celebration

Donald Trump announced a few days ago on Twitter that he would not be attending the ceremony Inauguration of his successor Biden. “To everyone who asked: I will not go to the inauguration on January 20,” said the outgoing ruler on his favorite medium, on which he was banned after the riots in Washington.

The  presence of Donald Trump in the ceremony would correspond to political customs – but has no legal effect. Biden is sworn in as the new president even without the predecessor in office.

The  Washington Post wrote, Donald Trump plan one instead Farewell ceremony for himself at the military airfield outside Washington, from where the government aviator left Air Force One starts. That has never happened in this form, it said in the report. “Fox News” reported Trump wants to take several employees from the White House to Florida, where he has his club resort Mar-a-Lago.

Jim Acosta, “CNN” correspondent in the White House, also reported on the alternative celebration on Twitter. According to the journalist, a ceremony like a state visit is planned – including a gun salute and military band, and the red carpet for Donald Trump to be rolled out.

Trump’s departure ceremony at Joint Base Andrews on the morning of the 20th is expected to be like a state visit departure event, per admin official familiar with planning. Color guard, military band, 21 gun salute and red carpet all under consideration for event, at the moment.

The  one saying “goodbye” US President will have “Nuclear Football” with him on his last official trip. Every president must have this atomic suitcase close by in order to be able to react to an attack with nuclear weapons.

The  military office of the White House has provided a second suitcase, which according to “CNN” will remain in the US capital. As soon as Biden has taken the oath of office Donald Trumps Access to weapons deactivated.

Donald Trumps Deputy Mike Pence has recently already taken on public tasks in connection with the upcoming swearing-in. Biden specifically had Pence Inauguration invited – according to US media, Pence also wants to participate. On Thursday (January 14th, 2021), Trump’s vice-president met with the heads of several security agencies to find out about the security of the ceremony to inform.

On Friday (January 15, 2021), US media reported unanimously, citing unspecified sources, that Pence had also called the future US Vice President Kamala Harris to congratulate her on her election victory and – belatedly – direct support in handing over the office to offer. (Tim Vincent Dicke with dpa) 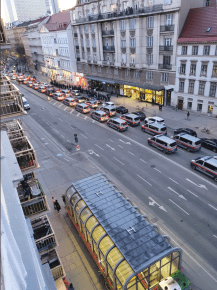 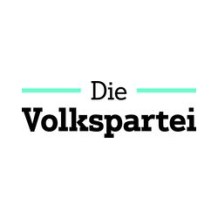 Braun on Prime Minister: “We would have liked more consistency” 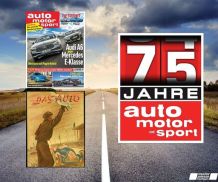