A fire broke out on a farm in Cortébert BE.  The  residents were able to get to safety in good time. 70 animals could be saved, but for some of them any help came too late.

In Rière le Moulin in Cortébert BE, a farm burned brightly on Friday night. “At about 1 o’clock in the night the fire lit the whole horizon.

The  fire was enormous », said one reader. As Kapo Bern reports, no one was harmed. “

The  three people in the living area of ​​the farm were able to leave the building independently,” said Kapo spokesman Joël Regli.

The  flames raged in the agricultural part and in the adjoining house. On site, 25 fire fighters from the Center-Vallon fire brigade fought against the fire, supported by specialists from Biel. Around 70 animals were brought to safety from the fire. For 50 calves, however, any help came too late, they died in the flames.

As reported by the Kapo, the property was completely destroyed. Accommodation could be organized for the residents in the community.

The  cause of the fire is the subject of investigations. 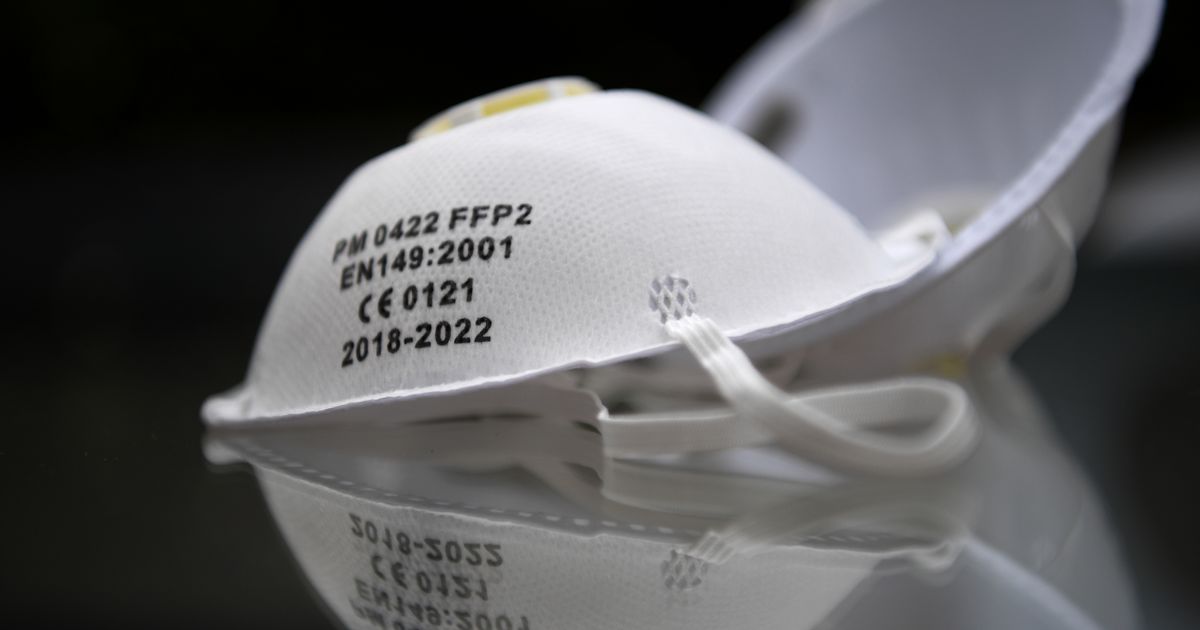 FC Bayern: Flick wants to “watch out” with defensive youngsters

MacBook Air: From 2021 again with MagSafe and more performance

Hamburg should get Jan Fedder Promenade on the Elbe | NDR.de – news

Coronavirus: Hirslanden CEO addresses citizens of Thurgau in a personal letter – and apologizes to Urs Martin

An outstanding Andy Schmid is not enough: Switzerland is just under Portugal

These ETFs beat the market by far

Why the little Dax brother can be worthwhile for investors

300 ads after Covid demos at the weekend – Coronavirus Vienna

A month after miscarriage: Meghan and Harry helped children

Only because of Corona did Germany meet climate targets in 2020