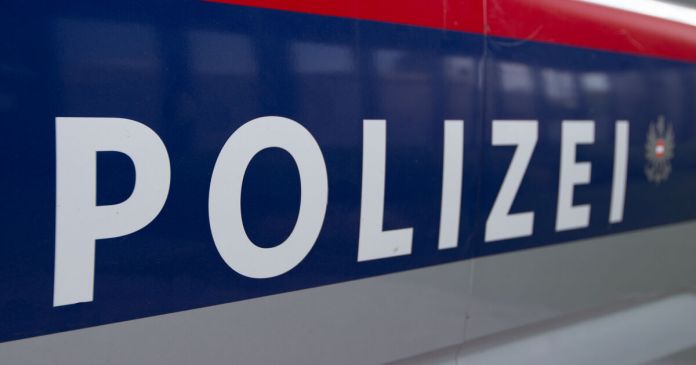 The police had been asked by employees of the magistrate on Friday to assist with a child removal. The three children were to be taken away from a couple who lived in a dormitory in Unterdöbling (Vienna), the reasons for this were initially unknown. Because the family has a dog, a police service dog unit was also there.

Father drives to police officers in his car

“During the child removal, the father, who comes from the Dominican Republic, voluntarily left the apartment and went to his vehicle parked in the immediate vicinity,” said the spokesman. When the children were taken out of the house and taken away in a vehicle shortly afterwards, “the 31-year-old suddenly drove off”, damaged a parked emergency vehicle – the “Tasso” of the service dog unit – and injured two police officers.

A police dog handler then positioned himself in front of the man’s vehicle to stop him. However, the accused stepped on the gas and drove to the officer, who, according to the Prince, was dragged along the bonnet several meters. One of the police officers fired a warning shot. The 31-year-old’s car sped away through a red light.

Other police officers recognized the vehicle on Währinger Strasse. Three officers tried to stop him on the road with guns drawn. According to the spokesman, the 31-year-old stopped briefly, but then accelerated again and drove to the two police officers who had been standing in front of his car. The officers clung to the hood and skylight to avoid being run over.

The third policeman, who was posted next to the car, fired a shot at the car in view of the mortal danger that his colleagues were in. But only after a third shot did the car stop: One of the police officers dragged along fired a shot from the hood of the getaway car through the open panorama window. The 31-year-old then vehemently resisted his arrest, it said.

“A total of five police officers were injured during the operation,” said Fürst. How severe and what type the injuries are initially remained unclear. As originally planned, the man’s children came into the care of the youth welfare office. Details such as the age of the minors were not yet available.

Vaccination start in the capital: On the first day 1950 people...

Despite corona lockdown: why are the numbers still so high?

The fear of the bomb: Trump still has power over nuclear...