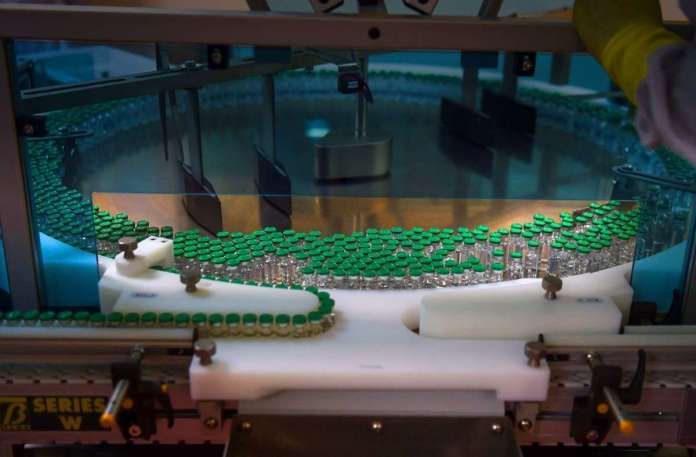 The  manufacturer Biontech / Pfizer can temporarily no longer deliver the usual quantities of its corona preparation.

The  approval of Astrazeneca’s vaccine should ease the situation – but to a lesser extent than previously hoped.

The  announced delivery problems at the pharmaceutical company Astrazeneca hit the EU at an inopportune time, as the Biontech / Pfizer consortium can temporarily deliver less corona vaccine due to a conversion of its production. According to documents that our newspaper has, there is a significant drop in the amount of vaccine delivered in Germany in the fourth calendar week.

Current developments on the corona pandemic in our news blog

While around 842,000 vaccine doses of the preparation from Biontech / Pfizer were delivered nationwide in the third calendar week, only 486,000 doses are expected in the fourth calendar week. According to the document, the number of cans delivered in Baden-Württemberg has dropped from 111,000 to 64,000.

The  delivery quantities are expected to increase continuously again, but will not yet reach the old level in the seventh calendar week: the federal government expects a total of 743,000 cans and Baden-Württemberg 99,000. Overall, the delivery quantities promised for February should be met.

Only 31 million cans in the first quarter

The  quantities that the US manufacturer Moderna supplies are also manageable.

The refore, doctors and health politicians are now placing great hopes in the vaccine from the British-Swedish company Astrazeneca, which should be approved at the end of this week.

The  EU had secured up to 400 million cans. Last Friday, however, the company had to admit that it cannot deliver as many cans as agreed due to production problems. Instead of 80 million in the first quarter, it should now be only 31 million across the EU.

The  vaccination programs could still be accelerated considerably by the new substance – if not to the extent originally hoped for.

The  health policy spokeswoman for the SPD parliamentary group, Sabine Dittmar, told our editorial team: “It is easier to use, it does not need any demanding cold chains and could also be easily stored in a family doctor’s practice.”

See in the video: How the corona vaccine works:

The  Union health expert Karin Maag (CDU) expects “that the new competitive situation will have a positive effect after approval, and Biontech will then also work harder”.

The  CDU health politician Michael Hennrich also emphasized that “it is good for the supply if we are soon no longer dependent on a supplier”. Nevertheless, one should not turn a blind eye to the fact that “production disruptions and delays in delivery processes can set us back”.

The  European Medicines Agency (EMA) is expected to recommend approval of the Astrazeneca vaccine next Friday.

The  actual approval should then take place within hours by the EU Commission. However, it is still unclear under what conditions the EMA could recommend approval.

The  head of the NRW Association of Statutory Health Insurance Physicians, Frank Bergmann, expects the vaccine to be approved “because of the relevant studies only for people up to 65 years of age”.

If this happens, Germany could be compelled to revise its vaccination strategy. “

The n health care workers, for example, could get closer to it, while the vaccines from Biontech / Pfizer and Moderna are primarily inoculated on older citizens,” said EU MP and doctor Peter Liese (CDU).

The  vaccine from Astrazeneca probably also protects against corona disease to a lesser extent than the two competing products. It is said to have an average effectiveness of 70 percent, while the other vaccines come to over 90 percent. Liese nevertheless emphasized that it was a very good preparation. “Astrazeneca is like a first-class football club that makes it to the semi-finals of the Champions League.” All three products have to be administered twice in order to be fully effective.

Heightened alert in Washington: According to police, militia plans to attack the Capitol – Politics

Nicola Sturgeon testifies in a committee of inquiry

Missile landed for the first time – and then exploded

The mass exodus of Iraqi Christians 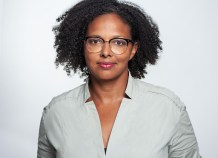 Coronavirus rages in the senior center in Linden – Dramatic call...