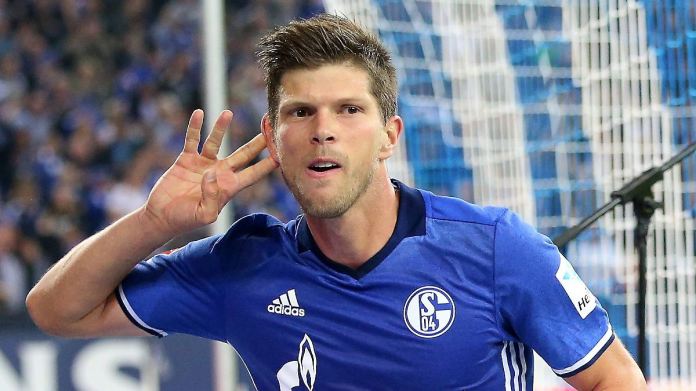 First Huntelaar, then Rafinha?
The  crazy rescue plan from Schalke 04

In the relegation battle of the Bundesliga, FC Schalke 04 is relying on the past: In addition to goalkeeper Ralf Fährmann and the retrieved Sead Kolasinac, goal hunter Klaas-Jan Huntelaar is also supposed to help out.

The re are also rumors about Rafinha.
Message from Gelsenkirchen. From a very astonished FC Schalke 04 supporter. “You can slowly assume,” he writes, “that Olaf Thon will play for us again by January 31st at the latest.” Well, if you take it very carefully, Thon has been playing for Schalke again for quite a while. At the side of Klaus Fichtel, Klaus Fischer or Rüdiger Abramczik, he regularly (of course not during pandemic times) shifts in the royal blue traditional team. In the future, Klaas-Jan Huntelaar and Rafinha would also like to see them. Very happy.

But the striker and right-back are still supposed to fulfill another assignment in Gelsenkirchen. You should save the professional team of the Bundesliga soccer team from relegation. While Huntelaar has confirmed corresponding approximations, there is so far only the “Bild” newspaper as a source for Rafinha. After all, there is talk there that the little Brazilian should have great pleasure in the rescue mission. According to the report, he would also have a free transfer in winter. A corresponding clause is anchored in his contract with Olympiacos.

The  transfer offensive that Schalke is currently driving forward despite the explosive financial situation is probably one of the most curious and emotional in the club’s history. Already the loaned return of Sead Kolasinac euphorized the club, with the former top striker Huntelaar it is no different, although nothing has been finalized yet. And Rafinha also awakens warm feelings. Because they all represent a successful past. A past in which Schalke did not win any titles (with the exception of the 2011 Cup), but in which football was played and malocht. Schalke was in the Schalke. One unity.

All that had finally been spilled under the remaining pile of coal.

The  squad, somehow seemed alienated from the values ​​of the club. Identity, more of a foreign word. As well as leadership. With the “crazy” Kolasinac, with the constantly galling Rafinha and the still accurate Huntelaar, only on Thursday he met twice for Ajax Amsterdam, the table would be 17. get a lot of relief from his tremendous pain. Whether a successful operation can also be carried out with them – no less, but also no more this season? Whether the aging Huntelaar and Rafinha are really a sporting asset? Can they still bring the required dynamics?

The se are very exciting questions.

One thing is clear: neither Huntelaar nor Rafinha stand for the future. And whether Kolasinac could be held for the economically badly battered club after a strong second half of the season, whether Arsenal FC would even sell him, well. So be it.

The  current personnel policy is apparently aimed above all at the fact that the very talented ensemble around national player Suat Serdar to stabilize the sensitive Amine Harti and all the others and to fill the vacant problem positions with good footballers and strong characters. For the cheapest possible course. Jochen Schneider, the recently heavily criticized sports director, is at least given a little fresh credit by the sensitive plan.

Identification is the key

And so they are currently courting Huntelaar in particular, who as a storm boss on a temporary basis (his career is supposed to end in the summer) should not only ensure goals, but could also guide Matthew Hoppe, who escalated last weekend. “If a player with this experience, this aura, this personality and these qualities would hang on to us again, it would be fantastic,” said the new coach Christian Gross. In the sporting struggle for existence he mainly relies on “old” Schalke players: Ralf Fährmann, who has been booted several times, is number one in goal again, and Kolasinac immediately captain. “It’s the keyword identification,” explained Gross, “with the club, with the past, where Schalke should and must belong – namely in the first Bundesliga.”

“He is infected with this Schalke virus,” said Gross, who had already had contact with the 37-year-old Dutchman, “he has very, very good memories.” Huntelaar, who scored 126 goals in 240 games for the Royal Blues from 2010 to 2017, is not averse. It is “of course a question of feeling. It is as if you have to choose between two children,” said the Dutchman after his double in the 3-1 win at Twente Enschede, the broadcaster NOS. But he already hinted that he was pro Schalke: “Schalke is in need. And Schalke might need me a little more.” And in Gelsenkirchen he would have the opportunity to play a little more often. Because at Ajax he is now a wild card. Especially after the Amsterdam team signed the former Frankfurt storm buffalo Sébastien Haller.

By the way: Schalke is not urgently looking for reinforcements in the central midfield, nor in the position of Libero. Olaf Thon will probably not return to the professional team.

More than five million sales (in just under a month)

In Lenzerheide, Mikaela Shiffrin would have almost beaten 70 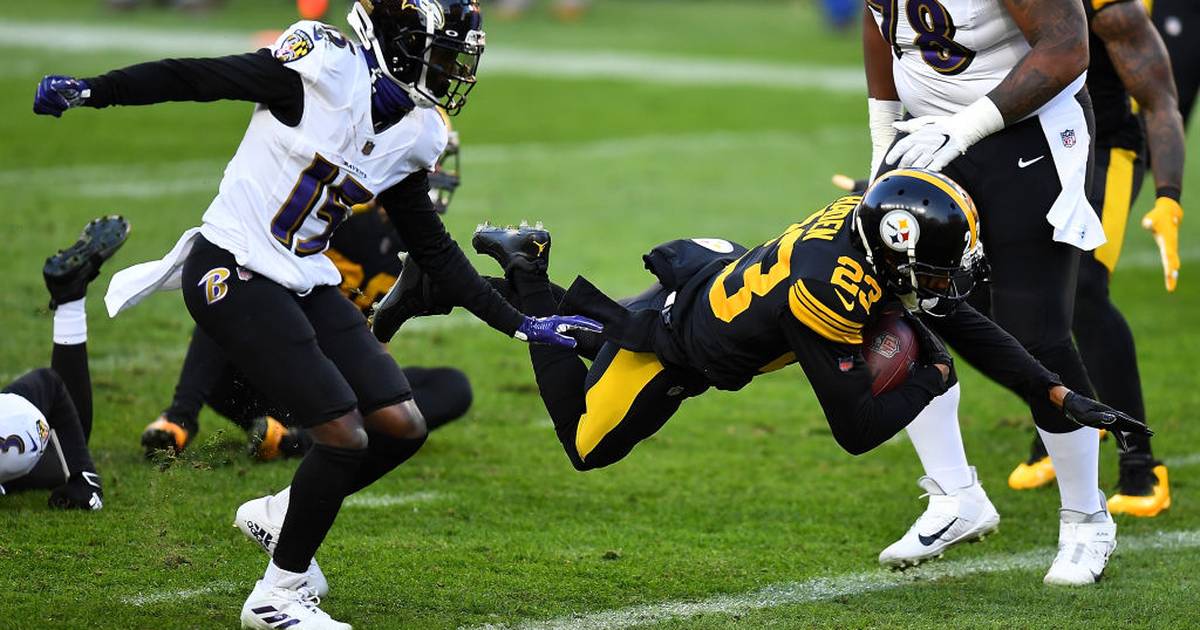