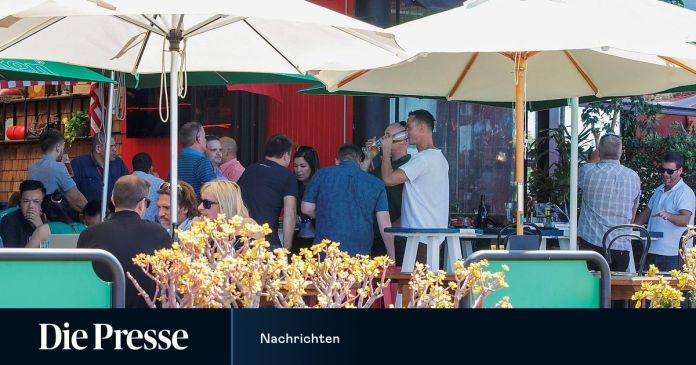 The  last time there was an official case in the country on the other side of the world was on November 18.

In the island state of New Zealand, which is little affected by the pandemic, there may be the first local case of infection since November.

The  authorities said it was a 56-year-old woman who had been quarantined for two weeks after her return from abroad and had two negative Covid tests. How the woman got infected is unknown, but it may have happened in the country.

According to the Ministry of Health, a local infection was last reported on November 18. In addition, the authorities reported eight other cases of infection among travelers returning to quarantine on Sunday.

414 cases per million people: New Zealand is undoubtedly in a favorable position to protect itself against the spread of the coronavirus. Not only the island location, but also the comparatively low population density (15 inhabitants per square kilometer) favor the implementation of protective measures.

The  government of Jacinda Ardern has left nothing to chance and has been taking rigorous measures since the first wave. Entrants are not only checked, but also placed in a state-monitored quarantine for two weeks.

The  New Zealand government was not satisfied with the goal of flattening the infection curve.

The  virus should be “wiped out”.

Prime Minister Ardern relied on empathy and appealed to her compatriots to work as a “five million team” to protect the vulnerable groups together. In June, the country declared itself free of corona for the first time and temporarily returned to normal. When new cases appeared in the metropolis of Auckland in August, a new lockdown was immediately imposed and the spread stopped.

The re were local broadcasts again in mid-November, but in a very low range.

Everyday home office: can you do more in the fight against...

The five most bizarre listings on Ebay classifieds 2020 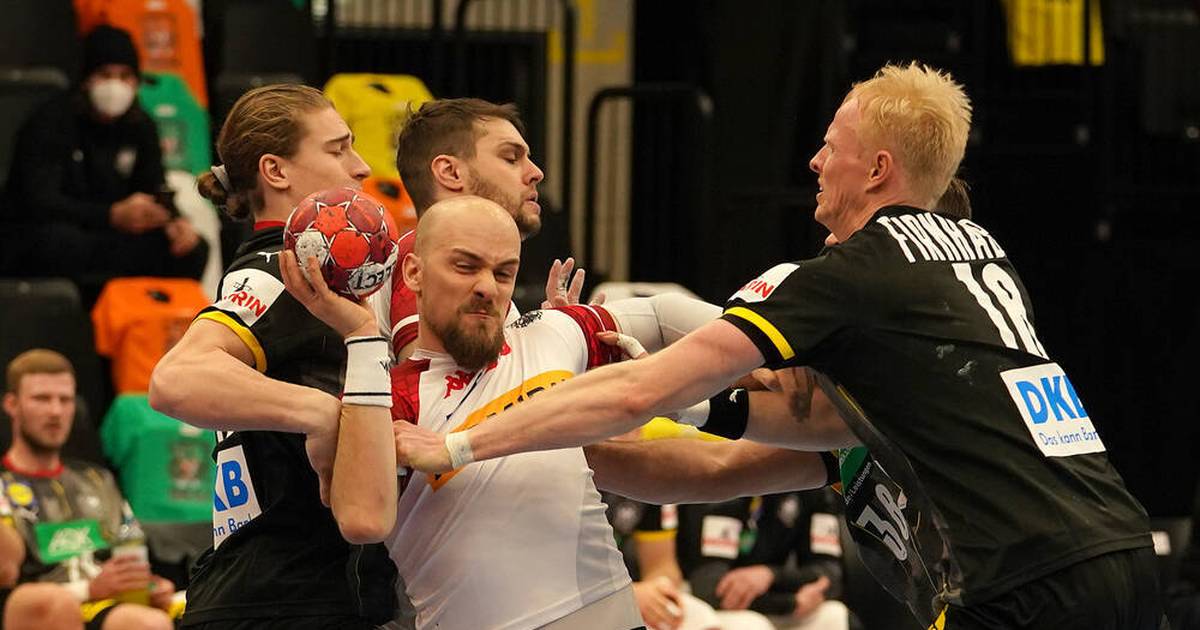