What a great performance! Tonight it was that time again and the second episode of DSDS flickered on numerous TV screens of the fans. The candidate also wanted to go to the next round Stanislav Surins create. The native Latvian has big plans: With his participation he would like to build a career as a successful singer in order to enable himself and his seriously ill wife a better future. The 30-year-old sees the casting show as his last chance to be heard and seen. The jury moved Stas to tears!

With his performance of the emotional song “Breathe Easy” by the band Blue, he was able to soften the hearts of the entire jury. Above all, Maite Kelly (41) was visibly touched and could not hold back her tears “So … You don’t have to say anything. That was incredible. Thank you for coming”, she commented on Stas’ appearance after she was initially speechless.

But Dieter Bohlen (66) also expects the Rhineland-Palatinate to have good chances and is already one of the season favorites. “You have been the best by far so far. Your voice has a range from here to the South Pole”he found words of praise for the talent.

Jungle Show 2021: It will be tight for the candidates

Jungle Show 2021: Rumors: Are these the participants’ fees?

Eugenie von York & Zara Phillips: The Queen will miss this tradition with her babies

ThinkBook Plus gets a larger second e-ink screen

Huawei: China, Canada and the US and the hostage diplomacy case

“Money back” for PS4 players, thanks to the exception of Sony 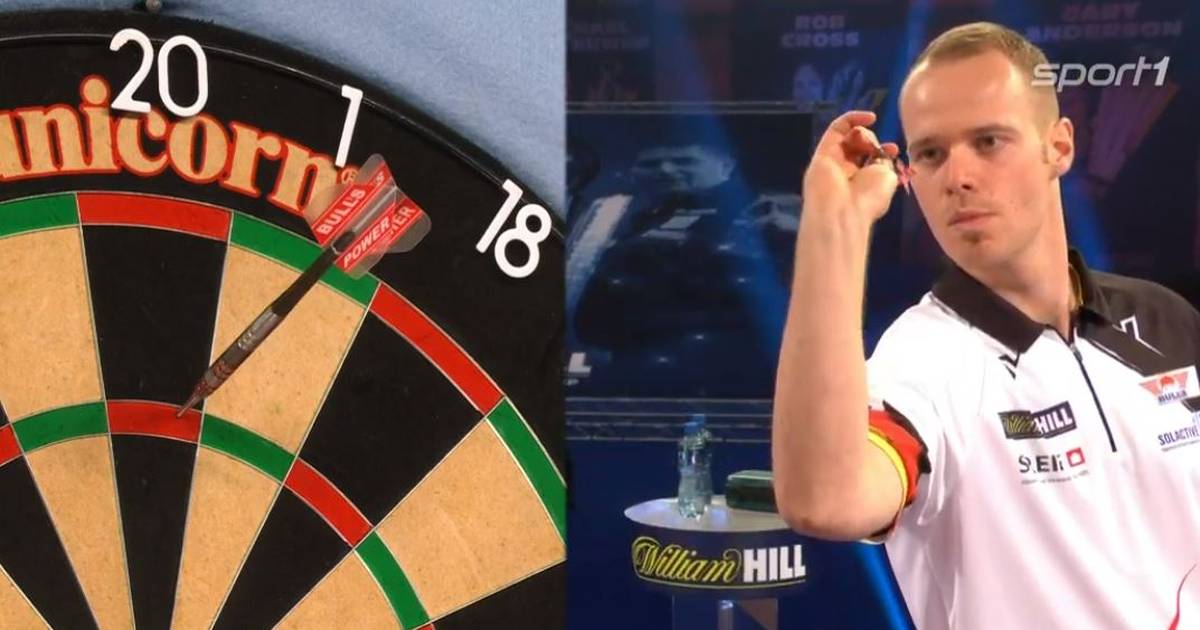 Max Hopp with an opening win against Gordon Mathers

Hack succeeded as a warning example by radio

Samsung launches the Galaxy A12