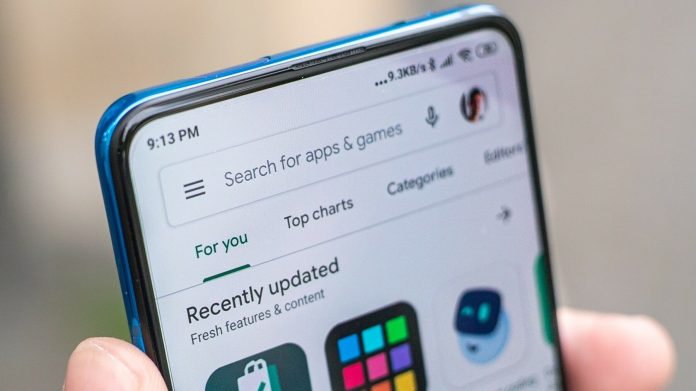 In the cabinet of curiosities, ancient apps appear in the Play Store, including old box office hits and long-forgotten Google apps.

Many years ago, Flappy Bird was briefly the hit for mobile devices with Android, the Mario-style game was able to inspire several million players worldwide.
The -game hasn’t been on the Google Play Store for a long time, at least that’s what people think. But there are still these and other curiosities to discover in the Google Play Store, they can even be downloaded. Does Google just have to clean up here thoroughly?

Flappy Bird does not appear in the search

You won’t find Flappy Bird via the search as a German user, but only with a direct link.

The -game was discontinued many years ago, the last app update was 7 years ago. For me, the game also works on Android 11 on a Google Pixel 5.

The -last update for this was almost 9 years ago.

The -Android Market was replaced by the Play Store at that time and still had to be maintained for a while.

Google apps in the Play Store: it can be older too

A user on Reddit has just stumbled upon the “ Google Buzz Widget”.

The -former network was quickly closed again, and it is now the tenth anniversary of the closure. In the end, one can only come to the conclusion that Google urgently needs to bring the Play Store up to date. Often enough, malicious apps also make it into the store, which is even worse than those forgotten app corpses.

Corona vaccine: clarity about production volume at the end of January

Torch relay is supposed to spark enthusiasm for games in Japan

Night curfew: in which federal states it still applies

Joe Biden speaks of the toughest corona phase – and promises...

“This self-centeredness is on my mind”