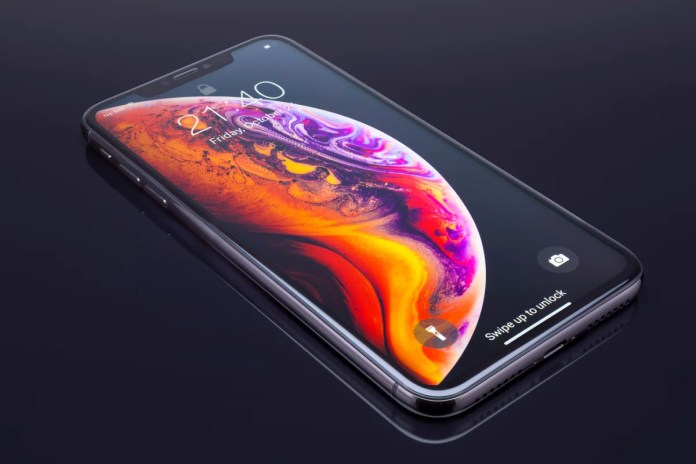 Apple has disarmed an automatic headphone security feature that is causing a lot of annoyance among iOS 14 users. In future it will be possible to assign a device type to Bluetooth speakers, such as “car stereo” or “speakers”, as testers of the beta of iOS 14.4 report. As a result, the iPhone should no longer independently turn the audio output on such clearly categorized devices quietly, because they are no longer included in the noise level measurement for headphones.

iPhone automatically turns the volume down – including Bluetooth speakers

To prevent hearing damage, the iPhone automatically reduces the headphone volume after reaching the “recommended 7-day limit”, as Apple explains. So far – up to the current version iOS 14.3 – this also includes classic Bluetooth speakers or infotainment systems in cars that pretend to be headphones and are therefore erroneously included in the measurement of the operating system for headphone volume.

The  consequence: the iPhone suddenly turns the music playback on all these devices quietly if it believes that the user has been listening to music through his “headphones” for too long and too loudly – much to the frustration of the owner.

Apple refers to guidelines of the WHO

Apple’s limit values ​​are based on a combination of volume and time, as the manufacturer explains, the exposure limits have been set according to the guidelines of the World Health Organization. For example, if the volume exceeds 80 decibels, iOS 14 turns down after 40 hours (within 7 days). If you hear louder than 90 decibels, the volume is reduced after four hours. With Apple’s own headphone hardware such as AirPods, the measurement of the audio level seems to be relatively accurate, but with third-party hardware, the operating system has to fall back on estimates.

To make matters worse, the headphone safety function cannot be switched off in certain regions such as Europe. Apple refers to “regulations and security standards” here, and nothing seems to have changed with iOS 14.4.

Lufthansa flies in a tough summer

After the record high: DAX is likely to fall back

Beiersdorf flies out of the Dax, Siemens Energy rises – economy

SPORT1 withdraws team from London due to corona mutation

Austrians in qualification all out

Lack of vaccine in Berlin: “This is really a major GAU”... 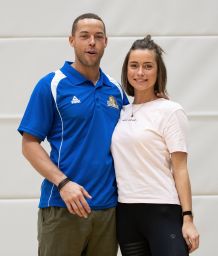 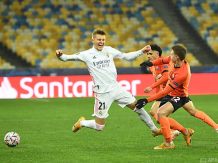