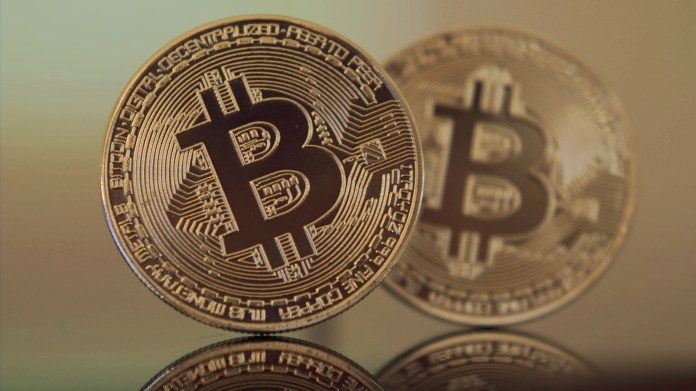 The  digital assets are on a hard drive whose password Thomas forgot. Bitter enough, the “lost” amount could increase – the current Ripple CTO David Schwartz claims that Thomas also “created hundreds of accounts with 1.0 BTC”.

Hundreds of test accounts with bitcoins

As of Monday morning, a Bitcoin is worth around 30,000 euros.

The  former Ripple CTO created the accounts with one Bitcoin each, “because that was the fastest and easiest number to type” for his experiments, reports Cointelegraph. Schwartz also confirmed that the story that Stefan Thomas forgot the password to an encrypted hard drive containing thousands of Bitcoin was true. But that’s not all, more Bitcoin is likely to have been lost. As Schwartz told Cointelegraph, his predecessor tested the development of a Javascript library for Bitcoin by using real coins. At that time, however, the price was well below a dollar per Bitcoin. “He’s probably created hundreds of such accounts that he didn’t keep the keys of because they were just for quick experiments. Each of those accounts is worth about $ 38,000 today, ”says Schwartz.

Ultimately, however, that is only a drop in the ocean compared to the wealth that Stefan Thomas could pick up – if he could find the password. In the last few days, the story has already made its rounds in the media: Thomas had given the IronKey hard drive, which contains the key for the wallet, a password.

The  problem: “Years ago” he lost the paper on which he wrote the password for his IronKey. In addition, IronKey only allows ten attempts before the content is encrypted forever. Stefan Thomas has already made eight unsuccessful attempts, so he has two more attempts, writes the New York Times.

He had received the Bitcoins as a reward for a work assignment – years ago, when Bitcoin was still much less known and accordingly often eke out a niche existence on hard drives. According to the New York Times and Chainalysis, a data company specializing in cryptocurrencies, around 20 percent of all bitcoins are in lost or “stranded” wallets. That would be the equivalent of about 140 billion US dollars. Over 200 million of them concern Stefan Thomas. He is now relaxed – which should be easier when you know that he has “kept” Bitcoin – or at least not lost it. He also got XRP during his time at Ripple (they also struggle with difficulties). Either way, he has enough money not to know “what to do with it,” he told the NYT.

The  original idea of ​​Bitcoin is as good as dead.

“You don’t see anything here”: Haaland is sharply criticized in Norway

Almost 60 dead in attacks in Niger

Princesses Leonor and Sofia are so pretty

Is Daniel’s brother hotter than the Bachelorette boys?