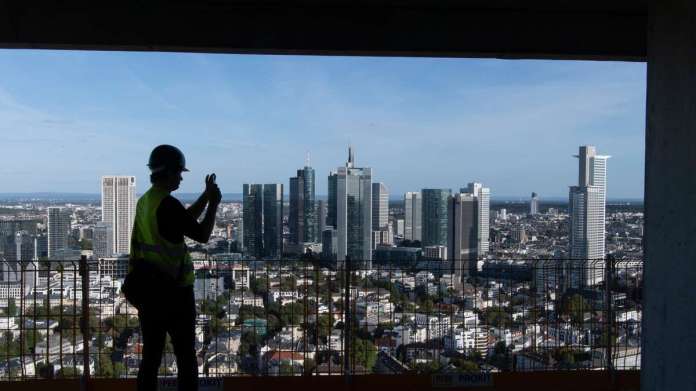 The  Bündnis Mietentscheid criticizes the Nassauische Heimstätte for rent increases in the north-west of the city. She wants to help those affected with an information stand.

The  Mietenscheid Frankfurt alliance calls on Nassauische Heimstätte to withdraw the rent increases for around 400 people in the north-west of the city.

Lisa Hahn, a spokeswoman for the alliance, said that the public housing company sent rent increases in the second lockdown was “scandalous” and contradicted the rent freeze. According to the so-called rent freeze, rents at Nassauische Heimstätte may increase by a maximum of one percent per year from 2019 to 2023 for all households whose gross income is below 63,000 euros per year.

With two thirds of those affected in the north-west of the city, the rent increases would be up to five percent per year, said Hahn. “That means that the NH is mostly not keeping the promise to stop rents.”

The  alliance offers an information stand for those affected. It will be set up on Saturday, January 23rd, from 2 p.m. to 4 p.m. on the playground behind the houses at Gerhart-Hauptmann-Ring 406-408. An employee of the tenants’ association, tenants helping tenants, also takes part. Protection during the pandemic should be maintained.

The  rent decision also called on people who are affected by a rent increase to take part in the campaign “Frankfurt’s most brazen rent increase”. Frankfurt tenants can participate there.

Hotspot in the west of Berlin: The corona puzzle of Berlin-Spandau...

Beatrice Egli enters the hotel room – and realizes: “I’m not...

Egypt: Archaeologists discover mortuary temples and other coffins near Cairo

Thanks for Corona use – but no surcharges ?: Student assistants...