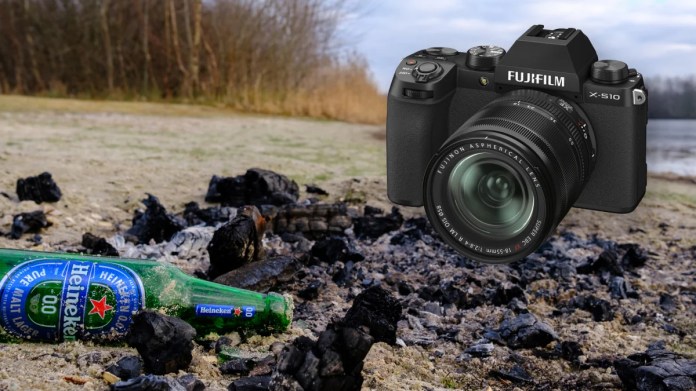 A mirrorless APS-C camera like the new Fujifilm X-S10 gives many photographers everything they need. It is more compact than a full-frame camera and better equipped than the entry-level class. Image stabilization, a modern sensor, a powerful autofocus, a well-formed housing and a flexible display are the hallmarks of the X-S10.

For example, it has the fourth generation X-Trans-Sensor (BSI) with a resolution of 26.1 megapixels and the X-Processor 4. Both of these help the camera achieve fast autofocus (response time 0.02 s) with face and face Eye detection and a high series frame rate of eight images per second with mechanical shutter (18 Raw or 105 JPEG in a row). With an electronic shutter, it can take up to 30 frames per second – but then with a crop factor of 1.25.

In order to be profitable, she lacks a few things. Although it has a sturdy magnesium housing, it is not particularly sealed against dust and splash water.

The re is only one slot for standard SD cards (UHS-I) and a battery that is only enough for a good 300 recordings.

As a target group for the camera, Fujifilm aims at photographers who are looking for a compact second camera, newcomers from the entry-level segment, video bloggers and those who switch from other (DSLR) systems. It thus competes with mirrorless system cameras such as Nikon’s Z50, Sony’s A6400 and Canon’s EOS M5.

The  Fujifilm X-S10 is pleasantly compact and can also be stored in small pockets. In its class, however, it is one of the larger models. Thanks to its pronounced grip bulge, it lies very well in the hand. You would even want a grip like this on the big sister X-T4.

The  operating concept is rather unusual for a Fujifilm X camera.

The re are no separate setting wheels for ISO value, shutter and exposure correction, which each lead directly to the corresponding exposure parameter, but a “classic” PASM mode dial for fully and semi-automatic functions. It is supported by three configurable setting wheels – one on the front of the shutter release, one on the rear right and one on the top left.

The  camera is thus based on the typical camera operation of Canon, Nikon, Sony and Co. Presumably Fujifilm would like to win newcomers from other systems for itself. Fujifilm photographers always set the aperture on the aperture ring.

Also new in this context are an all-round carefree automatic system with motif recognition, a filter mode and a scene mode. In addition, photographers can set their own configuration to one of the four custom modes – for example one for snapshots, one for portraits, one for landscapes.

The se modes can also be used to switch between automatic and manual focus, because this function is located here in the menu. Those who frequently focus manually will miss the typical Fujifilm X switch on the front, or at least a button like the one offered by other manufacturers.

The  LCD monitor can be rotated and swiveled and can be folded forward by 180 degrees, which is useful for vloggers and has also proven itself in practice to try out unusual perspectives. Many other models only have a tiltable display.

The  touch capabilities of the X-S10 are limited to shutter release and the choice of the autofocus point in monitor mode. Especially Canon offers much more comfortable controls for its M models. Fortunately, there is also the joystick here, which enables quick operation.

Playstation 5 sold out: when will the new PS5 be back?...

Church in Stuttgart-Riedenberg: After a complaint, tower bells are now quieter... 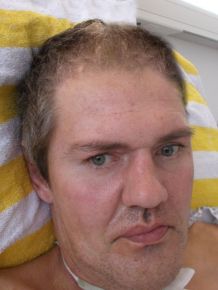