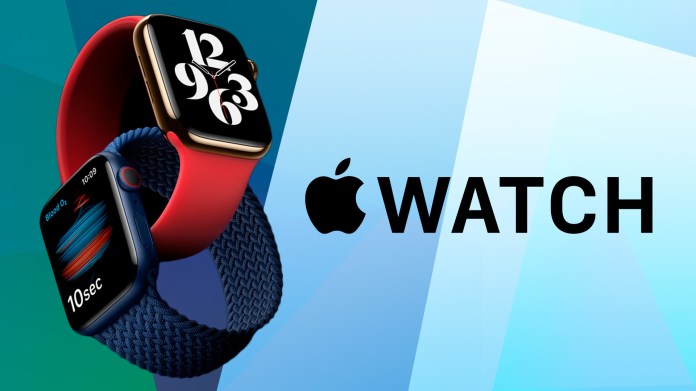 With the new generations of smartwatches from the two manufacturers Samsung and Apple, it should be possible to determine the wearer’s blood sugar level. This means that the new editions of the Apple Watch and the Galaxy Watch are particularly suitable for diabetics.


To avoid hypoglycaemia or hypoglycaemia, diabetics have to check their blood sugar levels several times a day. As ETNews reports, this task could be taken over by future smartwatch models. Both Samsung and Apple are currently working on devices that can measure the sugar content.  The se are the Apple Watch 7, the Galaxy Watch 4 and the Watch Active3.

Of course, the smartwatches do not have a needle that is used to poke the user’s skin in order to obtain a blood sample. Instead, the two manufacturers are likely to rely on an optical sensor.

The  blood sugar level can then be determined with the help of Raman spectroscopy.

The  responsible developers from the two companies are working with scientists from the Massachusetts Institute of Technology (MIT) in order to achieve a high level of reliability with the method.

It remains to be seen whether the feature will turn out to be practical. Anyone interested in the new series of wearables from Samsung and Apple will have to wait a few more months. It is likely that Samsung will present the devices as part of an unpacked event in the second half of the year.

The  new Apple Watch 7 could be launched in September and therefore in the same period.

Finally for all WhatsApp users: Long-awaited feature is being rolled out

Corona: Is the industry relocating its production back to Germany? Other methods at the federal level: USA facilitate the execution of...

Value One and Nuveen Real Estate expand to Poland with Milestone