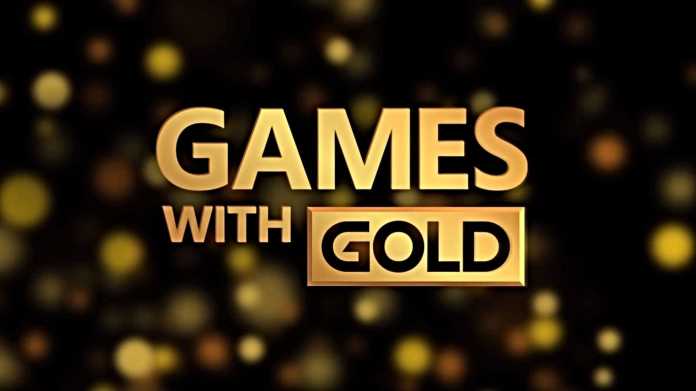 In this Metroidvania-style platformer, you slip into the role of the heroine Dandara and try to save the salt world from destruction. Uncover secrets, face countless dangers and meet unique characters.  The  breathtaking pixel graphics and the original soundtrack bring the visual and auditory wonderland to life.

Dandara: Trials of Fear Edition is from February 16 to March 15 Available on Xbox Series X | S and Xbox One.

Indiana Jones and the Emperor’s Tomb

It’s time to put on your felt hat and help Indy recover one of the most powerful artifacts known to man. Take on the Nazi regime and the Asian underworld and find the dragon’s mysterious heart before it falls into the hands of the enemy.

Indiana Jones and the Emperor’s Tomb is from February 1st to 15th Available on Xbox Series X | S, Xbox One, and Xbox 360.

Return to the planet ten years after the first part was published, which is increasingly damaged by the ongoing struggle for thermal energy. Play with up to four players in co-op mode and choose from a variety of weapons and vehicles to equip your character for battle.

Australian Open 2021: surprise player Jessica Pegula: not the daughter of...

Lockdown let the price of venison rattle into the cellar 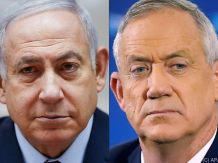