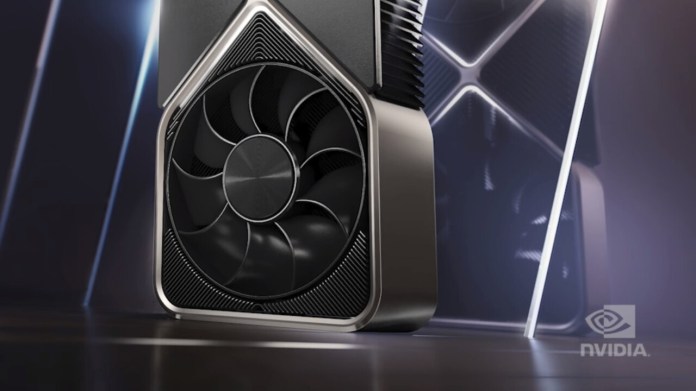 MSI activates Resizable BAR for graphics cards of the GeForce RTX 3000 series from Nvidia alias Gaming Ampere on motherboards with chipsets for AMD and Intel.

Nvidia itself announced its counterpart to AMD Smart Memory Access at this year’s digital CES 2021 and plans to unlock Resizable BAR by the end of February with the market launch of the GeForce RTX 3060 via the GeForce driver.

Full access to the VRAM of the graphics card, which Nvidia is officially limited to the current GeForce RTX 3000 series, is then equally available to Ryzen and the Core i series – provided that the driver and BIOS update are available.

While AMD and Nvidia are responsible for supporting the respective graphics card generation in the driver, the motherboard manufacturers must deliver the corresponding BIOS updates. MSI is leading the way here and supports Resizable BAR with graphics cards of the type Gaming Ampere on 16 chipsets.

MSI demonstrates the active PCIe feature using a GeForce RTX 3090 (test) on an MSI TRX40 Pro, which cannot be used at the moment due to the outstanding driver from Nvidia.

Most recently, ASRock brought Resizable BAR to X399 with a BIOS update and the community from the ComputerBase forum has already checked out Smart Access Memory (benchmarks) with a wide variety of CPU and GPU configurations.

The  editors would like to thank community member “Aliosy” for pointing this out. 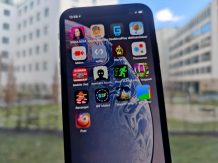 Dispute in the AfD: mostly concerned with yourself

Spahn should campaign for the release of vaccination licenses and rapid...