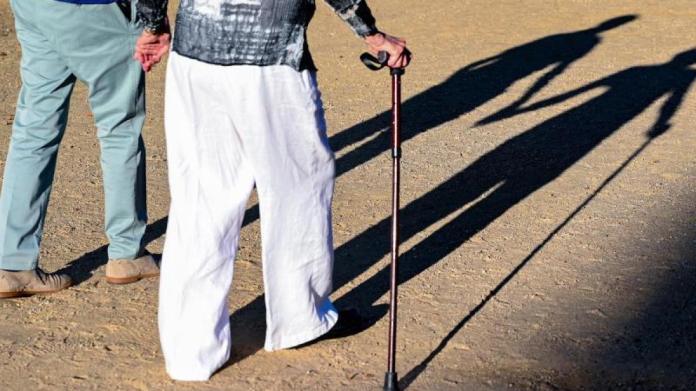 For the first time, the EU states are taking on debt together. But now there is criticism from economists and politicians: They fear that countries like Italy and France will use it to finance their lavish pensions.

V Against the background of joint borrowing in the EU, a debate has broken out about the different pension benefits in Europe. For the financial stability in the Union, the generous pension schemes in Italy or France, for example, are a threat, says the financial scientist Bernd Raffelhüschen, head of the Center for Intergenerational Contracts at Freiburg University, WELT AM SONNTAG.

“ After all, in these two countries not only is the retirement age lower than in Germany, but the pension is also much higher in relation to wages.” According to Raffelschüschen, the net replacement rate for average earners is 67.7 percent in France and 79.7 percent in Italy, while in Germany it is around 50 percent.

The share of pension expenditure in the gross domestic product is already significantly higher in France at 15 percent and in Italy at 16.5 percent than in Germany, where around twelve percent is used for old-age security. “ In southern Europe people are solidly paying off, but doing nothing – they will try to finance the generous pension regulations at the expense of the EU community,” warns Raffelhüschen.

Sharp criticism also comes from the economic wing of the CDU. “There are some imbalances in Europe that taxpayers, savers and pensioners from the more solid member countries must rightly feel as very unjust,” says the Secretary General of the CDU Economic Council, Wolfgang Steiger, at WELT AM SONNTAG.

It is difficult to convey to employees in countries like Germany or Sweden that they have not only been supporting countries like Italy and Spain since the beginning of the euro crisis, but that they are in a significantly worse position when it comes to pensions.

According to data from the Organization for Economic Co-operation and Development (OECD) available to the newspaper, the average retirement age in France is 22.7 years for men and 26.9 years for women. Spain comes to 21.7 (men) and 26.6 years (women). In Germany, men receive an average of 19.1 years and women 22.5 years. Sweden only comes to 18 years (men) and 21.3 years (women).

You can read the entire research in WELT AM SONNTAG. We are happy to deliver them to your home on a regular basis.

Airpods Max earlier than Apple: These shops want to deliver 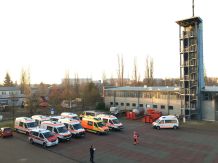 Another 40 corona patients moved to Berlin