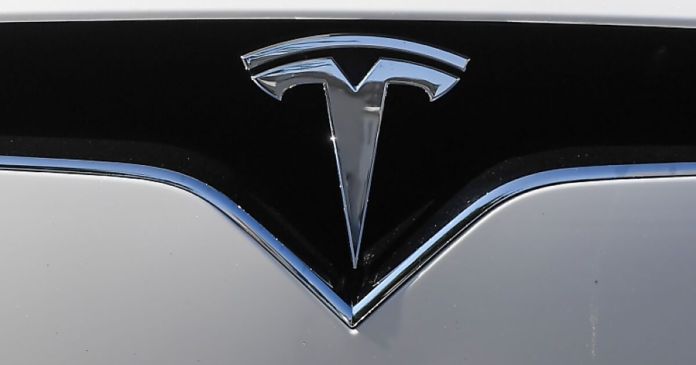 Specifically, it is about storage space problems with certain computer chips, which can lead to failure of the central touchscreen screen, which is used to operate various vehicle functions.

The  US authorities warned about impairments of the reversing camera or the driver assistance program.

The  Federal Motor Transport Authority has been informed about the facts, it is in contact with the NHTSA and has initiated the examination.

The  result of the examination is still pending.”

It remained unclear how many cars in Germany could be affected. Inquiries from KBA and Tesla initially went unanswered on Sunday. 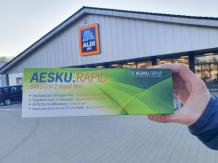 Harry and Meghan have no regrets: How the couple changed the...

New analyzes: iPhone 12 mini proves to be a slow seller...

Speculation: Apple Car: This automotive supplier could be a possible partner...

Candidate falls in front of the jury – Dieter Bohlen’s bodyguard...

CORRECTED REVISION of OTS0056 conclusion of collective agreement in the mineral...