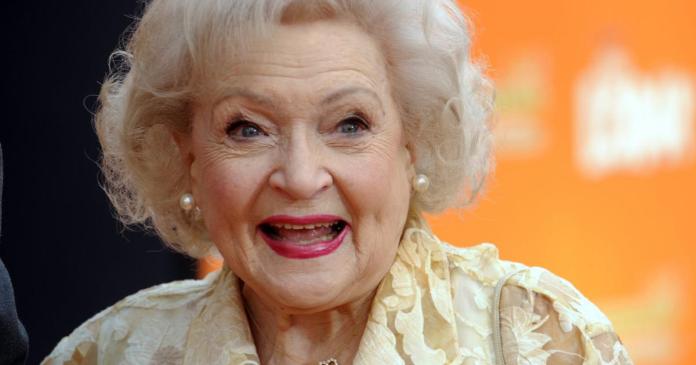 “I am blessed with good health, so becoming 99 is not much different from becoming 98,” she said in an interview with the People Magazine.  The  secret of the Hollywood icon who has a great penchant for vodka, hot dogs and Robert Redford (84), be positive thinking like them Parade Magazine betrayed.

“Emphasize the positive, not the negative. A lot of people pick something to complain about instead of saying, ‘Hey, that was great!’ It’s not difficult to find great things if you look closely, ”is the archcomedress’ tip for a happy life.

And here are her 10 best sayings:

The  only claim to fame that I make is that I’m the only woman in the world who doesn’t Tiger Woods slept. ”

“My answer to everything, for example to the question, What have you not done in this business, what you always wanted to do?” Is always:,Robert Redford‘. (Because she has never met him) ”

Correct timing in the run-up to Christmas: Advent, Advent, a light...

Mette-Marit of Norway: It’s serious! Marius’ girlfriend is allowed on...