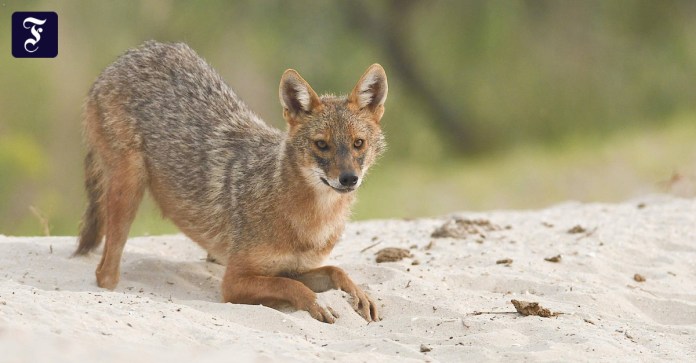 I The  golden jackal apparently already feels at home in Wurzacher Ried in the Ravensburg district. In May 2020, an ornithologist managed to photograph the animal for the first time. Since then, the jackal has been running in front of the photo traps set up especially for him on his forays through the moorland. Even in the Hainich National Park in Thuringia and in the Vogelsberg district in Hesse, individual golden jackals have been sighted over and over again over long periods of time. It is Canis aureus actually at home in warmer climes: in the Balkans, the Middle East, India and South Asia. Now, however, the shy predator is spreading further and further north. So far, ecologists can only speculate about the exact reasons.

Freelance writer in the science of the Frankfurter Allgemeine Sonntagszeitung.

“Germany is one of the countries that currently seem to be at the front of the spreading process,” says Jörg Tillmann from DBU Naturerbe, a non-profit subsidiary of the German Federal Environmental Foundation. Since 1997 there have been thirty unambiguous records of golden jackals in Germany, nine of them in the past year alone. It is not possible to say exactly how many of the wild dogs currently live in Germany or are in transit.

Between wolf and fox

For laypeople, the golden jackal is not easy to recognize as such at first glance. With a shoulder height of 44 to 50 centimeters, it is slightly larger than a fox. However, its tail is significantly shorter compared to the body.

The  yellowish-gray fur that gives it its name is also characteristic of the golden jackal. Sometimes it even reminds you of a wolf, even if it is nowhere near its body size.

In the 1960s, both the golden jackal and the wolf were deliberately pursued and killed with poison bait in the Balkans. In addition, it lost large parts of its habitat in southern and eastern Europe, among other things as a result of increasingly intensive land use by humans. As a result, it was completely extinct in large areas.

The  population only recovered through protective measures and a ban on poisonous bait. “

The  golden jackal is now doing very well again in the Balkans,” says Tillmann. “This population recovery is likely a major reason the golden jackal can continue to spread.”

He doesn’t like snow, but there is less and less of it here

The  wolf’s temporary decline may also have contributed to the golden jackal advancing into new areas. “

The  fact that the wolf was exterminated in some areas created space for smaller predators,” says wildlife ecologist Jennifer Hatlauf, who heads a research project on golden jackals at the University of Natural Resources and Life Sciences, Vienna. Now that both species are increasingly spreading, it is interesting to observe how wolf and golden jackal will share their habitat in the future. “Hardly any golden jackals will settle in the core areas of wolf packs,” says Hatlauf. “In peripheral areas, however, common use of the living space can certainly occur.”

Many ecologists also see global warming as a factor in the spread of the animal species.

The  wild dog usually avoids regions that are covered with a high blanket of snow in winter. “

The  golden jackal prefers winter with little snow and warm summers,” says Jörg Tillmann. In this respect, he definitely benefits from climate change. In recent years, temporary floods and droughts in the Balkans have also triggered migratory movements. Other researchers are skeptical. “

The  golden jackal has already been detected in Scandinavia. This shows that it can exist just as well under extreme conditions, ”says Felix Böcker from the Forestry Research and Testing Institute in Baden-Württemberg. It is more conceivable that fundamental changes in the use of the cultural landscape contribute to the spread of the golden jackal.

Vienna Capitals end the year with a 4-1 win at Fehervar...

Energy transition: is the “dark doldrums” looming in winter?

Winter onset Germany / NRW: The snow should stay that long

Crypto Market Report: This is how Bitcoin, Litecoin, Bitcoin Cash and... 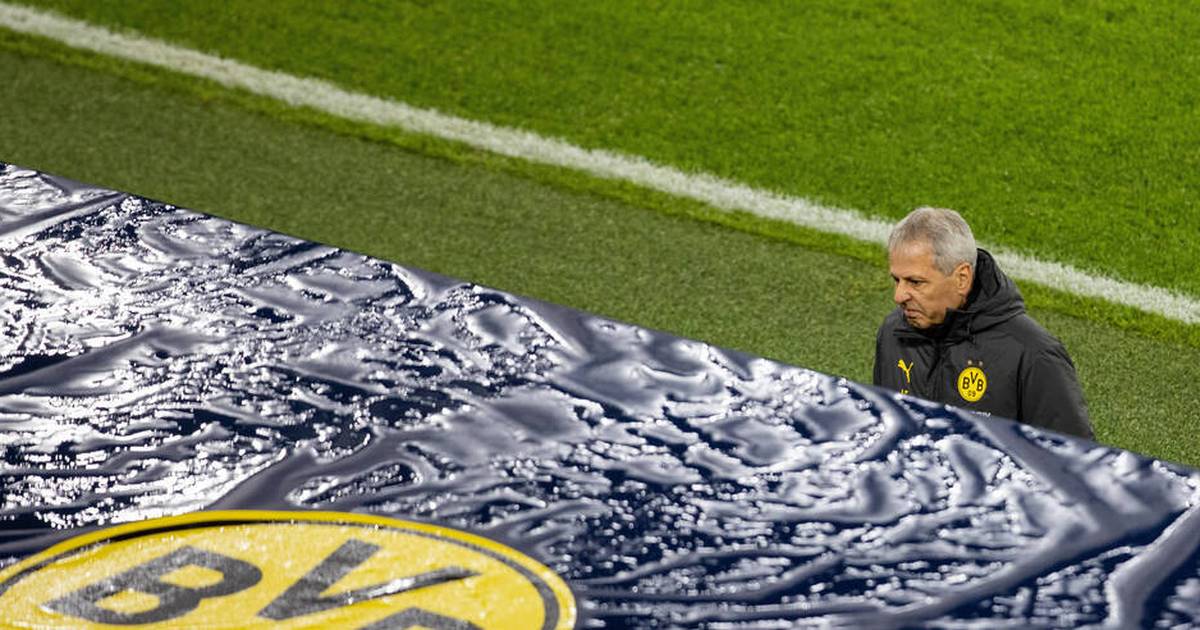 That’s how the day went, that’s the background