So far, extremists have been able to hound Parler without hindrance. The social media platform is known for its self-indulgence and appeal to violent Trump fans. But after the unrest in Washington, Google and Apple no longer want to watch the goings-on.

The right-wing social media app Parler is no longer available in the Google Play Store until further notice. Google’s guidelines require apps with user-generated content to have their own guidelines to “remove outrageous content such as posts calling for violence,” said a Google spokesman on Friday evening (local time) when asked. Parler would continue to post posts aimed at inciting violence in the US. Given the ongoing and acute threat to public safety, Parler will no longer be available on Google Play until these issues are resolved.

Parler is a social network that many Trump supporters switched to after being banned from services like Twitter. More about it here.

Apple is also threatened with expulsion

Apple is also targeting the Twitter-like platform and threatening to stop downloads. The iPhone company asked Parler to “remove all objectionable content from your app within 24 hours, as well as all content that relates to attacks on people or government institutions now or at a later date”.

Parler must submit a written plan “for moderating and filtering this content,” said a letter to the company that was viewed by Reuters news agency. Apple cited contributions from users who are planning an armed protest in the US capital Washington. “Content that endangers the welfare of others or to encourage violence or other lawless acts were never acceptable in the App Store,” said Apple in the letter.

Trump confidante is a fan of Parler

Parler describes itself as an “unbiased” medium that promotes free speech and focuses on protecting user rights. It is widespread among supporters of the elected US President Donald Trump and gained popularity in the course of the US election. According to US media reports, the violent protests by Trump supporters on Wednesday, which culminated in the storming of the Capitol in Washington, were largely organized via apps such as Parler.

People around Trump had repeatedly advertised Parler as an alternative to Twitter or Facebook, which allegedly suppressed conservative views. White House spokeswoman Kayleigh McEnany said on Twitter at the end of June that she had set up an account with Parler because she was fed up with conservatives being “censored” on these platforms.

On Friday evening even the outgoing US president lost his private Twitter account with more than 80 million followers. Facebook had previously announced that it would block Trump’s profile at least until the end of his term in office. Newly elected President Joe Biden is officially sworn in on January 21st.

Many Berliners and Potsdam residents dissatisfied with parcel services

Dishonored father is working on a new, previously unannounced game

31 percent of Viennese are foreigners 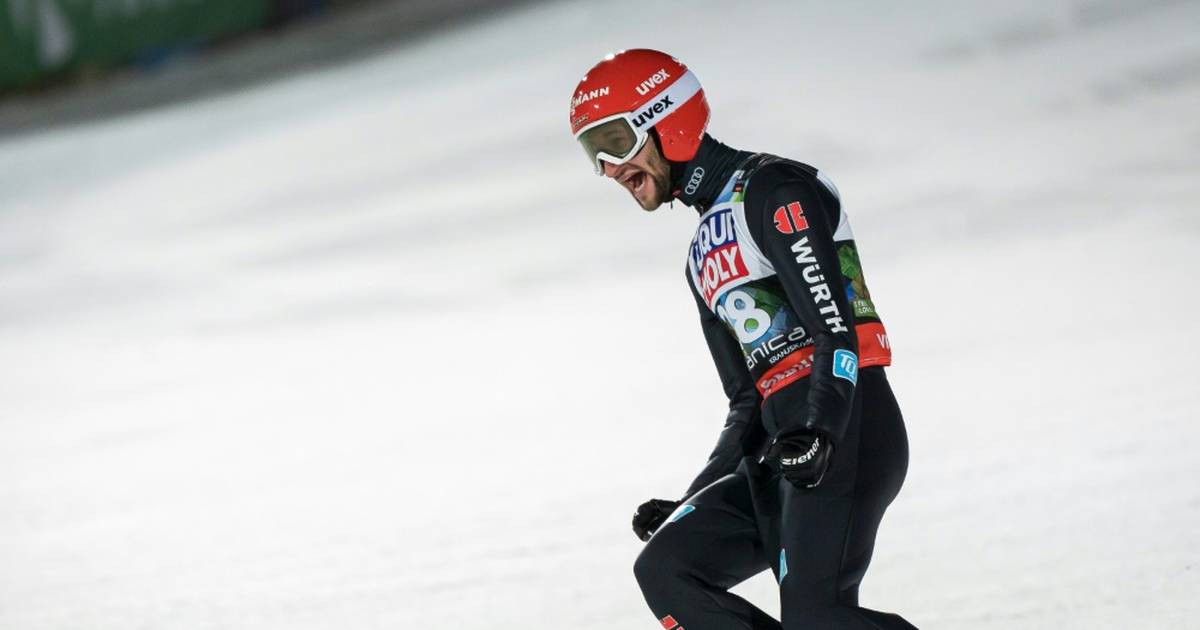