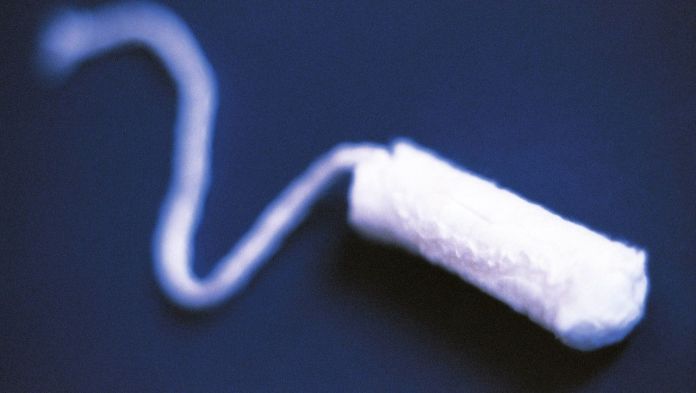 One in ten girls in the UK cannot afford to buy hygiene products such as sanitary towels or tampons, according to a study in 2017. In a Scottish survey in 2018, some women even said they had to resort to newspapers and old clothes in an emergency. With the abolition of the so-called tampon tax, period poverty in Great Britain is now to be combated.
At the turn of the year the British left the EU institutions for good. With the end of the transition phase after Brexit, the UK is no longer obliged to levy a minimum tax of five percent on hygiene products, as provided for by EU law. This brings the UK’s VAT elimination on tampons and sanitary towels into effect.
“I am proud that today we are keeping our promise to abolish the tax on tampons,” said Finance Minister Rishi Sunak. Hygiene products are “essential, so it is right not to levy VAT,” Sunak said.

The financial relief from the abolished tampon tax is, however, rather small. The Treasury Department estimates that removing VAT on toiletries would save a woman about £ 40 over the course of her life. Therefore, the step that London is now taking is primarily symbolic and political. Menstrual products are now also classified as a necessary product for tax purposes.

Felicia Willow, executive director of the Fawcett Society, welcomed the change: “It has been a long way, but the gender tax that has led hygiene products to be classified as luxurious, non-essential items can finally come in the history books are banned. ”

In the fight against period poverty, charities and women’s rights organizations are calling for more free access to menstrual products. Tampons and sanitary towels have been distributed in public schools and universities in England for a year now.

Scotland went a step further in November by making hygiene products freely available for women. It was the first country in the world to vote for such a step. In Germany, VAT on menstrual products was reduced from 19 to 7 percent in early 2020.

“We do everything for it”: Spahn: Vaccination start in December is...

Covid-19: That’s why half of the British are already vaccinated against...

This blood group has a lower risk of disease – healing...

Sienna Miller was in shock for weeks after breaking up with...

Berlin pop-up cycle paths can remain for the time being