Munich – end of career in the NFL.

Before the NFC Championship Game between the Green Bay Packers and the Tampa Bay Buccaneers (live on ProSieben and ran.de), tight end Greg Olsen announced that he would end his football career after 14 seasons.

The  35-year-old explained his decision live on the broadcast of FoxSports, the broadcaster for which Olsen will now work as an expert.

In 2007 the tight end was drafted by the Chicago Bears, but after the 2010 season it was traded towards the Carolina.

The  New Jersey-born athlete had his best time with the Panthers. He was elected to the Pro Bowl three times, and in the 2015/16 season he was also in the Super Bowl – but lost to the Denver Broncos there.

With 742 receptions, more than 8,600 receiving yards and 60 touchdowns, Olsen has made his mark in the NFL history books. From 2014 to 2016 he also became the first player in his position to achieve at least 1,000 receiving yards three times in a row.

After the Panthers terminated his contract after the 2019 season, he signed a one-year deal worth $ 7 million with the Seattle Seahawks.

After the contract expires, Olsen will no longer continue his NFL career.

Do you want the most important NFL news, videos and data directly on your smartphone? 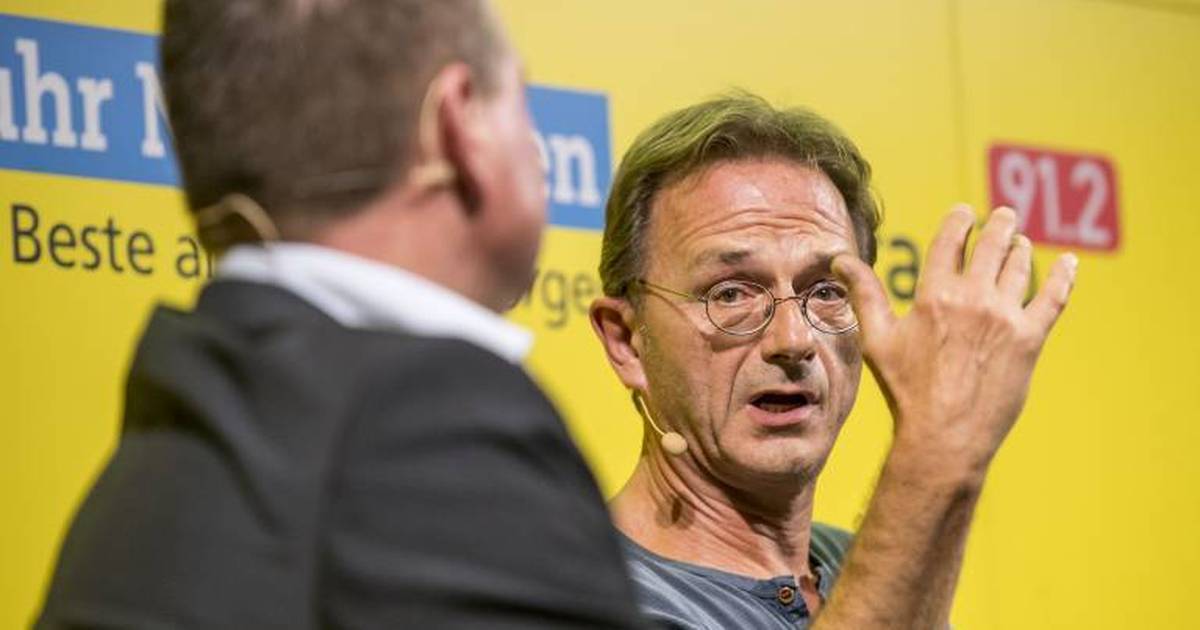 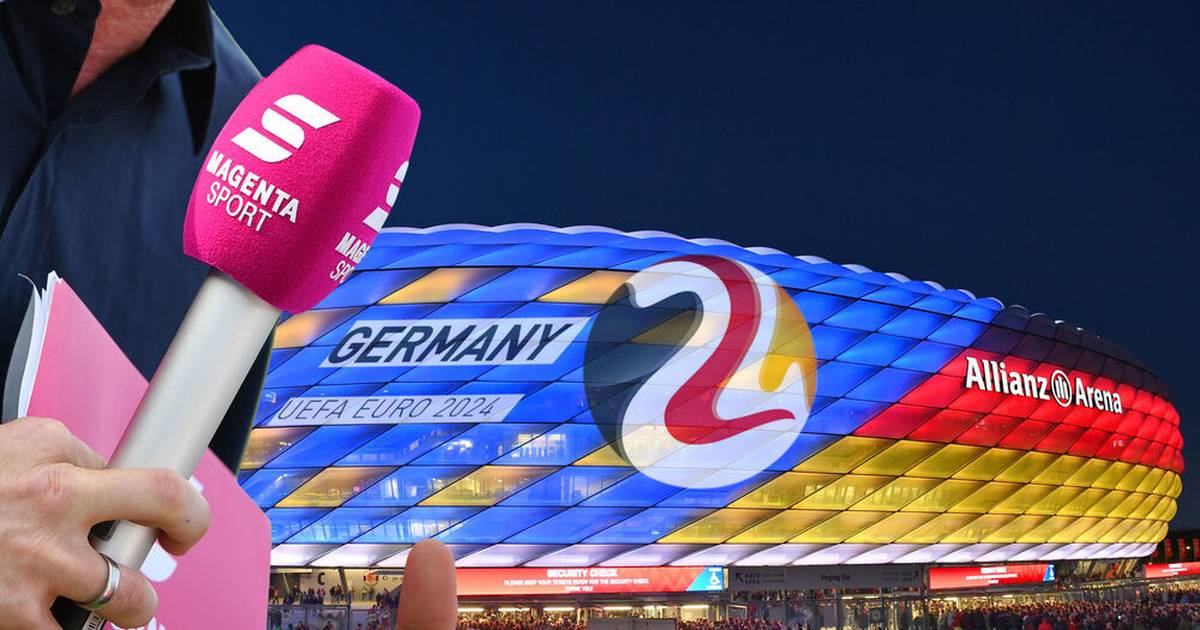 Survey by the DFB: amateur football suffers from lockdown

Weather Germany: Snow at Christmas? Expert with a forecast –...

900 euros subsidy for e-car chargers: you have to consider this...