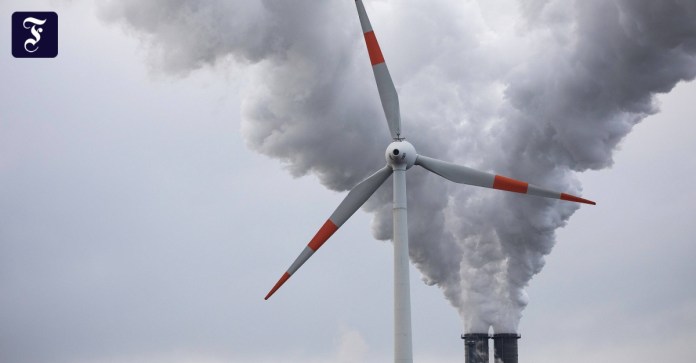 Dhe city of Hamburg wants to set up a showcase project for the production of green hydrogen together with partners from the energy sector and industry. An electrolysis plant powered by electricity from wind power is planned with a capacity of at least 100 megawatts, as the Hanseatic city and the companies Shell, Vattenfall and Mitsubishi Heavy Industries announced on Friday. A letter of intent had been signed for this purpose. Subject to a final investment decision, hydrogen generation at the power plant site in Hamburg-Moorburg should start in 2025. This would make the plant one of the largest in Europe.

The  partners seek funding that the EU uses to launch projects of common European interest (IPCEI).

The  application for this is to be submitted with a first project outline in the first quarter. From the point of view of the four partners, the location in Moorburg has ideal conditions for further use. It is connected to both the national electricity transmission network and the network of the city of Hamburg. In addition, overseas ships could dock there and use the quay and port facility as an import terminal.

The  gas pipeline network in the port and around Moorburg will be expanded with immediate effect for hydrogen in order to supply industry and large companies,” said Hamburg’s Senator for the Environment Jens Kerstan (Greens). Senator for Economic Affairs Michael Westhagemann (independent) said: “Via the 380 kV connection and the connection to Brunsbüttel, we have direct access to the supply of green electricity from wind power – and thus the possibility of actually producing green hydrogen in relevant quantities.” Numerous potential customers are located in the area.

The  aim is to develop Hamburg as a starting point for building a hydrogen economy in northern Germany. Energy generation from biomass is also conceivable there.

Vattenfall had operated a large power plant in Moorburg, which was recently shut down as part of the coal phase-out.

The  hydrogen electrolyser is to be built on part of the site.

ROUNDUP: Tesla boss open to mergers with other automakers | ... 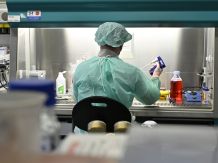