The  popular actor’s widow had made the suggestion and both the Senator for Culture Carsten Brosda and the Senator for Interior Andy Grote (both SPD) support this idea, as the authorities announced in Hamburg on Friday. As a result, the 800-meter-long boulevard could soon be called Jan-Fedder-Promenade – if the Senate approves.

Widow: “Jan would be overjoyed”

Jan Fedder himself would be overjoyed, said his widow Marion Fedder according to the announcement. “No other place in Hamburg is so representative of Jan’s life. Here was his parents’ pub, where he grew up, he grew up on the edge of the harbor, shot here, and it was his favorite place to the end.”

Senator for Culture Brosda is also convinced of the idea. “Hardly anyone embodied the Hamburg soul as well, if not lived it at all, as Jan Fedder. Honest, angular and with a big heart that makes no difference between big sharks and small fish.”

The  promenade directly on the Elbe is ideally suited to remember Jan Fedder.

Name of the deceased only two years after death

The  proposal for the naming of streets and squares must be introduced to the district assembly and submitted to the State Archives for examination.

The  Senate Commission for the Designation of Traffic Areas finally decides on the designation.

The  promenade will not be given a name before the end of the year. Because names after the deceased should generally be made two years after their death at the earliest, according to the authorities. If everything works out, it could even succeed on the second anniversary of Fedder’s death, Brosda said.

The  Hamburg CDU supports the proposal and wants to support the rapid implementation at the district level. Finally there is movement in the question of how Fedder can be appropriately honored in Hamburg, said André Treopoll, spokesman for the CDU parliamentary group for the districts.

Audience favorite at the “Großstadtrevier”

As a police officer Dirk Matthies, Jan Fedder had ensured law and order in the Hamburg neighborhood for decades in the ARD early evening series “Großstadtrevier”. He had died on December 30, 2019 at the age of 64. Since the beginning of September a Michel plaque has been commemorating him on the church square of the Sankt Michaelis Church. Most recently, Jan Fedder’s name was proposed 16 times by citizens for the designation of new schools.

In Hamburg, 44 new schools are to open in the coming years.

A memorial plaque has been laid for Jan Fedder at the Hamburg Michel.

Google in the fight against vulnerabilities in open source projects 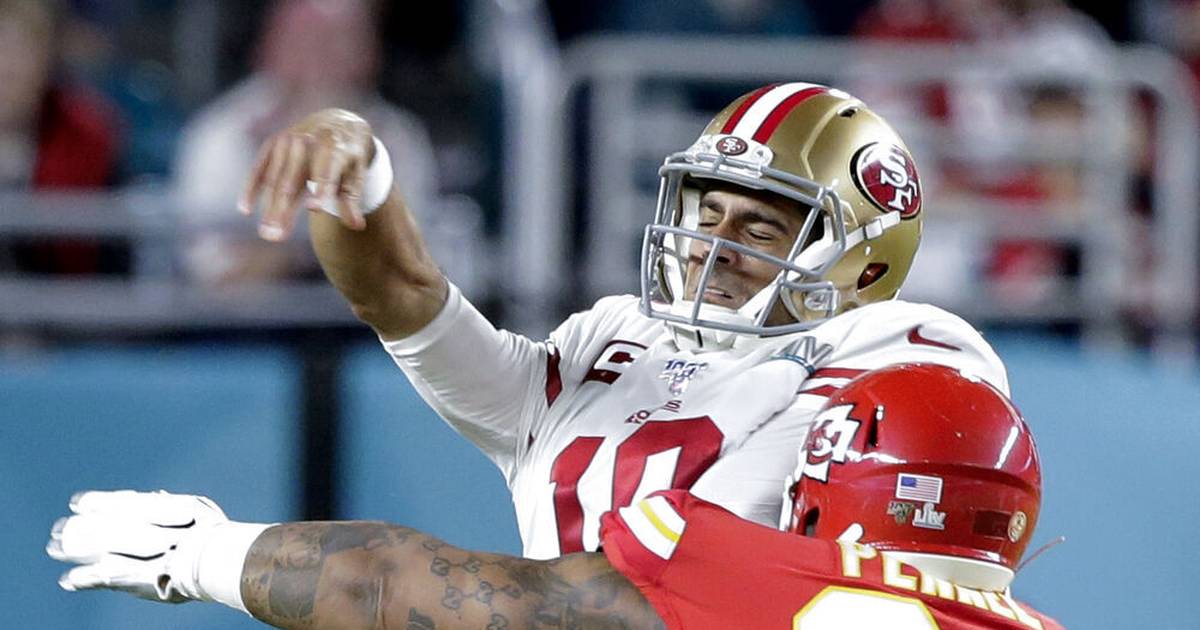 San Francisco 49ers with no stadium, Denver Broncos with no quarterback

Chancellor Kurz asks WKSTA for an early date for testimony on...