At FC Bayern, the principle of hope rules when it comes to David Alaba. This was stated by coach Hansi Flick at the press conference on Tuesday. In addition, he did not rule out the use of Serge Gnabry. Here you can read the live ticker for the press talk.

“We have to wait and won’t know until tomorrow,” Flick announced a last-minute decision at Gnabry. If the national player is able to play, FC Bayern will show up almost with the full band at FC Augsburg. Only Malik Tillmann and Tanguy Nianzou are currently injured.

Should Gnabry be there, Douglas Costa threatens the grandstand again. “It’s always a difficult decision, but a player has to come to terms with this situation and then show the coaching team what quality they are,” said Flick, speaking on the Brazilian.

An overview of the PK’s most important statements:

“You have to see how things develop.  The  Corona situation is not that easy for FC Bayern either.

The  fixed-term deposit account is no longer so well filled. We have to wait and see what happens.

The n we try to get the team with a good one Quality is stocked. ”

“Yes, I trust him to be David Alaba’s successor.”

“At Freiburg’s last chance, he was still there. He’s still the world’s best goalkeeper. In the two defeats he scored five goals in five shots on goal. He couldn’t do much there. Of course we want to be on the defensive too see zero again. “

Hansi Flick on the current exposure in an international comparison

“Juve are a few points behind, we are ahead.

The  burden is very high, but I don’t want to emphasize that all the time.

The y are not machines, but people.

The  team has become champions every year since 2013 and most of the team has changed always motivated. I don’t see any big drop.

The  mentality is great anyway. Maybe we needed the two defeats to sharpen our senses. “

“I don’t think about it at all right now. Those are things that I cannot influence.”

The  squad is complete and the quality of training is very appealing, everyone has to get 100 percent. That also helps the players to develop. Douglas had a phase in which he worked hard. Currently the competition is very fierce. It It’s always a difficult decision, but a player has to deal with this situation and then show the coaching team what quality he is. ”

“It’s difficult. Still, you never know how it will develop.

The  conditions are such that he will leave the club.

Hansi Flick about the staff

“Serge Gnabry trained today. It looks good. But we have to wait and won’t know until tomorrow. With the exception of long-term injuries Malik Tillmann and Tanguy Nianzou, we have everyone on board. As for the starting XI, we have to see if we can make adjustments and having to spare someone. In defense, you try to change little so that there is a certain consistency here. “

“I don’t know where he’s headed.

The  club has made a clear statement. Of course David is very important on and off the pitch. Things that just happen. Just wait and see what happens. When a player with his quality leaves the club, the club has to bring a player of this quality to replace him. “

The re are things that are always possible that when a contract expires, that a player leaves. So far I have not heard from him. Hope dies last. Currently I can see that it is going in the direction of a change. Changes are yes there to promote the development of the team. “

Hansi Flick on the tactical alignment against Freiburg

“We wanted to keep the center in front of the goal tight and compact. We did well in almost all situations.”

Hansi Flick on the current situation

“We took the step in the right direction against Freiburg. At my age, you can still learn from exchanging ideas with several people. It’s just that the ease that we used to have isn’t there at the moment.”

Bundesliga: 17th matchday in the overview 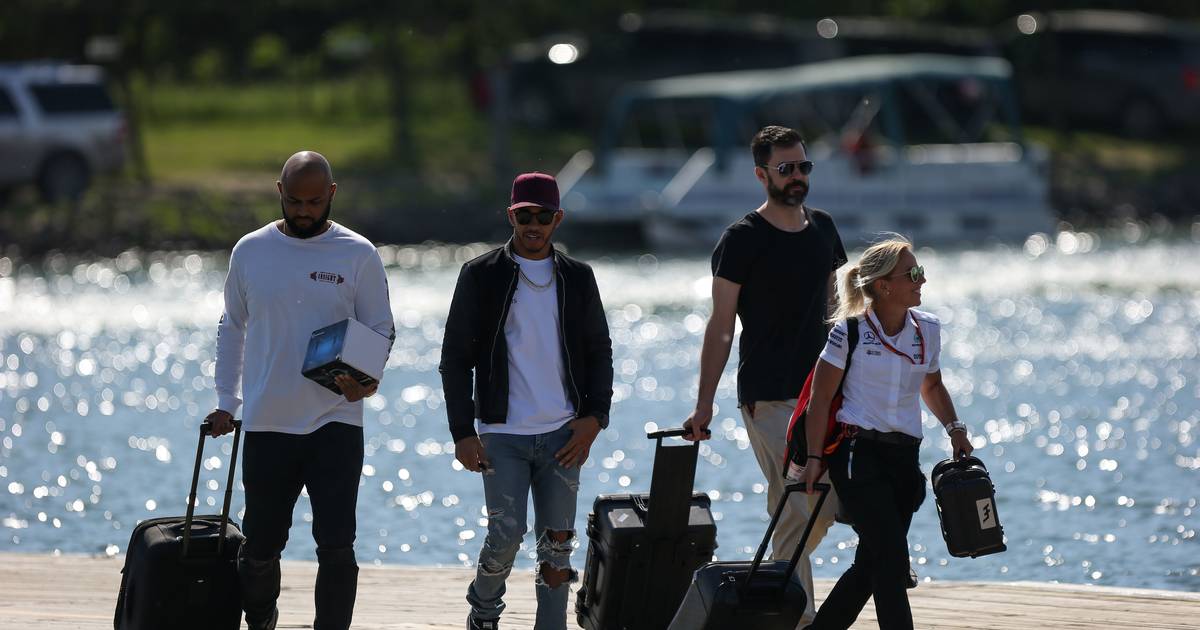 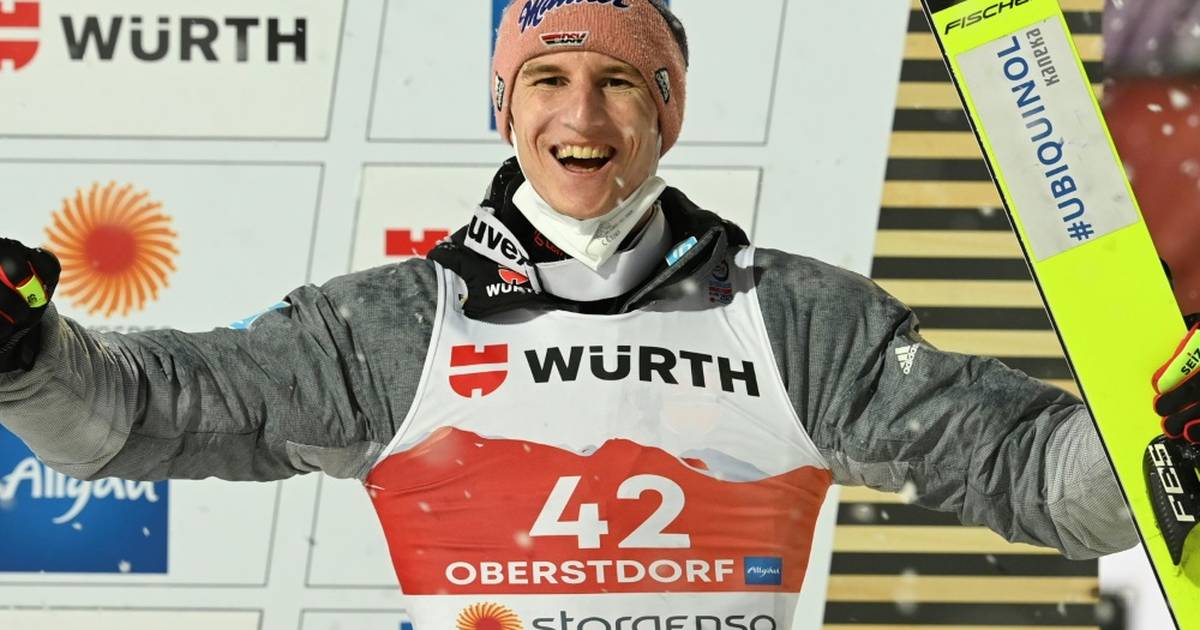 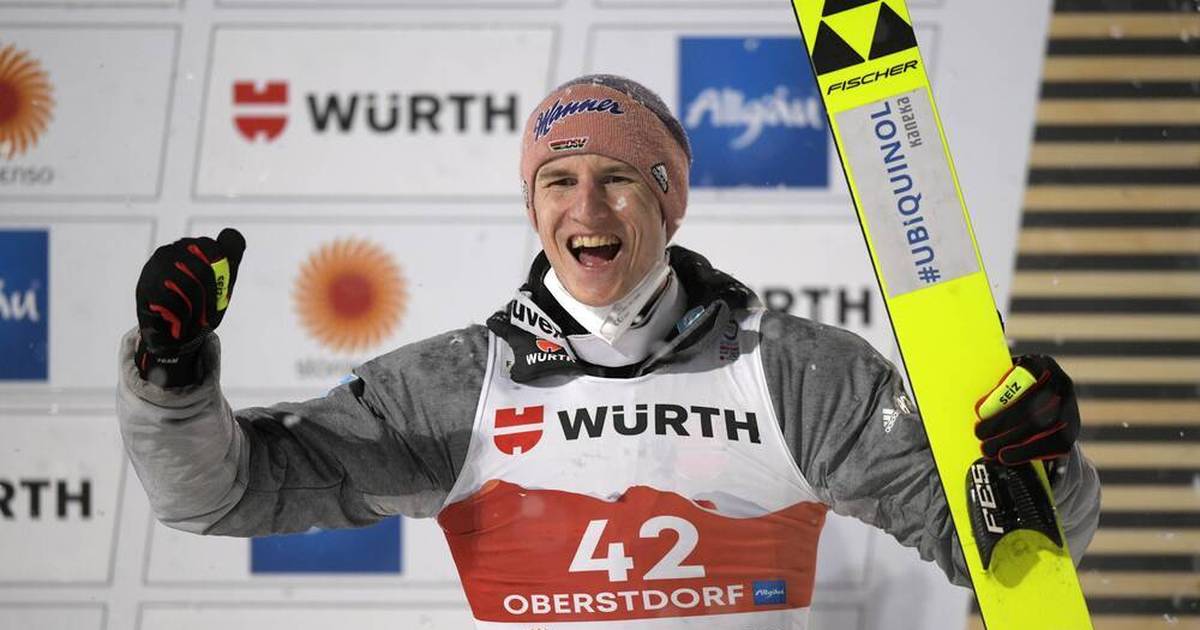 Request to the US government: Is vaccination priority for Amazon employees? 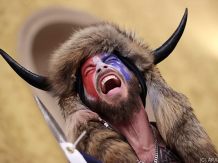 Capitol attackers wanted to kill politicians according to indictment – politics...