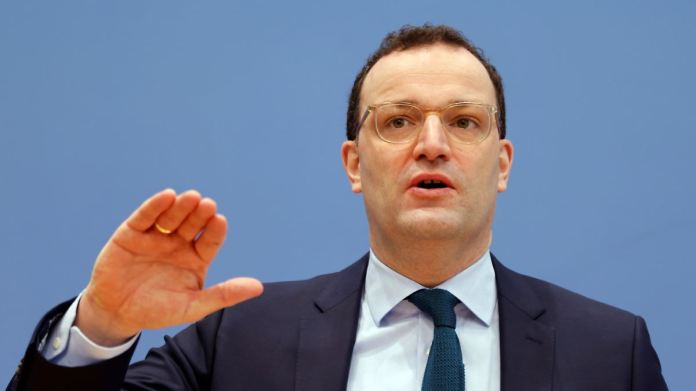 According to Health Minister Spahn, Germany is receiving a new drug in the fight against the corona virus. Donald Trump is said to have been treated with the antibodies it contains after his infection. Next week, the drug will be used in university clinics for the first time.
The  federal government has bought a new antibody-based corona drug for Germany. “From next week, the monoclonal antibodies will be used in Germany as the first country in the EU. Initially in university clinics,” said Federal Health Minister Jens Spahn of “Bild am Sonntag”. “

According to the media report, the former US President Donald Trump was treated with this form of antibodies after his corona infection. “

The  administration of these antibodies can help high-risk patients in the early phase that a severe course is prevented,” said Spahn.

The  then US President Trump was treated with the antibody cocktail REGN-COV2 from the US company Regeneron at the beginning of October.

In an interview with “Bild am Sonntag”, Spahn also warned against blaming when coming to terms with the pandemic. “We should be careful that 2021 is not the year of blame,” he told the newspaper. “Talking about mistakes and omissions is important. But without it becoming relentless. Without it being just a matter of blaming others.”

Politicians and citizens are jointly responsible for the high infection rates and deaths in the second wave of the pandemic. “We all had the deceptive feeling that we had the virus under control. We suspected the force with which Corona could return, but the vast majority did not want to admit it,” said Spahn.

A lifting of restrictions for vaccinated people refused: “We stood through this pandemic for a year in solidarity. Now we can all stick to the rules for the months until everyone can be vaccinated.” This issue is about solidarity, said the minister.

Study: The number of drones in Germany is falling

Energy transition: is the “dark doldrums” looming in winter?

Armin Laschet: “Fundamental rights must not depend on vaccinations”

Judge by the number of contacts: Immunologist suggests new prioritization 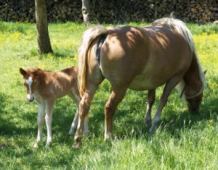 Cases of equine herpes in Germany

Armin Laschet: “Fundamental rights must not depend on vaccinations”

Corona numbers in Germany: RKI reports over 8,000 cases on Sunday

Rapid test chaos comes to a head – who is to blame?

Morten Hjulmand moves from Admira to US Lecce in Serie B...

An Evening With Nightwish In A Virtual World

Nintendo Switch – will the Pro model come in 2021?

Tele 5 is laying off around half of all employees

Virologists: There is a lack of data to assess risk