Stuttgart (dpa / lsw) – More and more people in Baden-Württemberg are suffering from rheumatism, according to the commercial health insurance company (KKH). The number of affected patients among those insured with KKH rose by 59 percent between 2009 and 2019. This was announced by the health insurance company on Tuesday after evaluating the insured person’s data. This means that the number of rheumatism patients among those insured with KKH in a nationwide comparison – 36 percent – has increased the most in the south-west.

According to the German Rheumatism League, 1.5 million people nationwide suffer from inflammatory rheumatic processes. Women are therefore three times more likely to be affected than men. In women, rheumatism usually occurs after the age of 50, in men ten years later. People who are older than 70 are particularly affected. This information largely coincided with the numbers of those insured with KKH, according to the health insurance company.

Around 100 different diseases are therefore grouped under the term rheumatism. With rheumatoid arthritis, joint inflammation is one of the most common forms of rheumatism. This disease is not yet curable. But there are ways to get rheumatism under control – for example with medication or with the help of a combination of physiotherapy and sport. Early detection is important, according to the KKH.

Turkey: Recep Tayyip Erdogan makes a sudden U-turn in the 2020...

willhaben presents the job trends for 2021

CoV vaccination: Federal states decide where and how 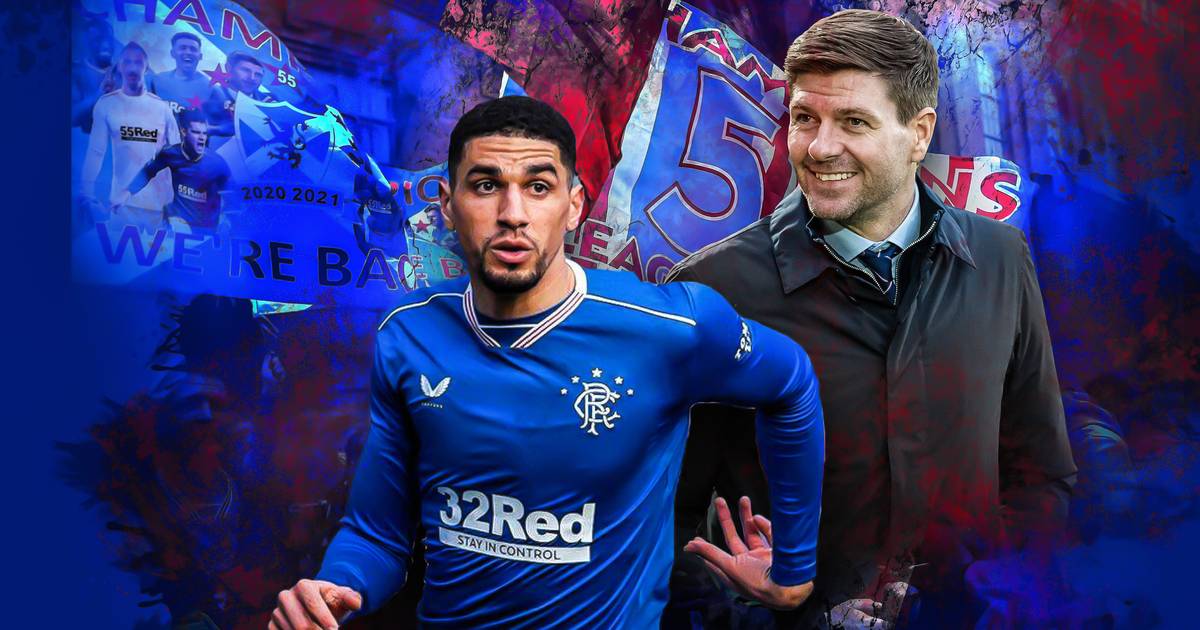