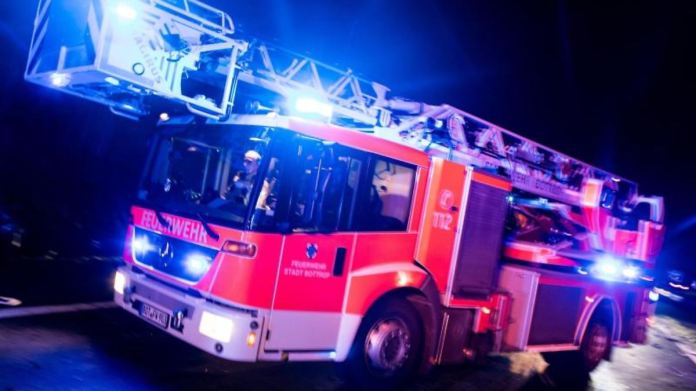 Hessen
Four injured in an apartment fire in Frankfurt

Frankfurt (dpa / lhe) – Four people were injured in an apartment fire in Frankfurt. Two of them were taken to hospital on Friday night, said a fire department spokesman. Accordingly, an apartment on the second floor of a building burned.

The  amount of the damage is still unclear. A police spokesman reported that a technical defect triggered the fire. Further details were initially not known.

Debate about Corona resolutions and budget for Rhineland-Palatinate – SWR Aktuell 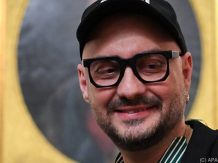 Salzburg before the end: “Too many mistakes, too little consistency”