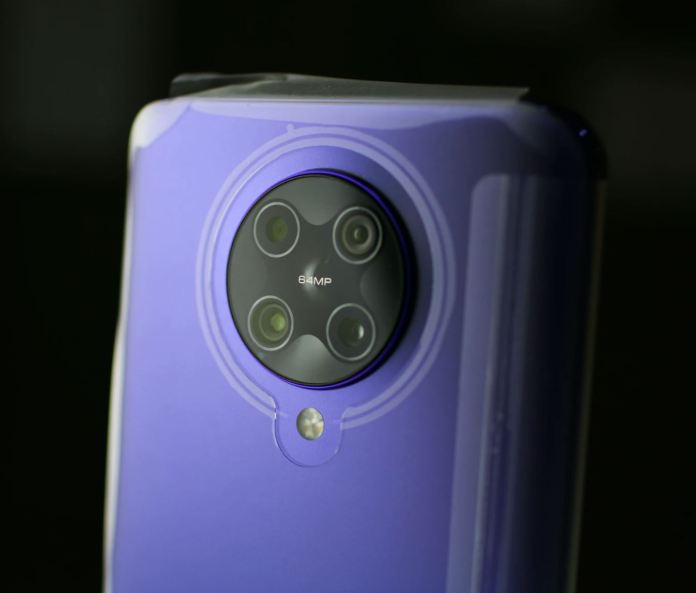 Xiaomi: The portfolio is to be expanded around the sub-brand Poco, now a direct successor to the Pocophone F1 is on the way.

A few years ago the Pocophone F1 attracted attention, the then new Android smartphone had high-end hardware on board for the price of the middle class. Some disadvantages such as a modest camera quality or a lack of NFC were still part of it at the time. Now it’s different, three years after the first Poco smartphone, the market has been reshuffled. Today the Poco portfolio is already large, but there is no direct successor to the F1.

The brand’s general strategy is again very confusing, as a Poco F2 Pro with Snapdragon 865 has existed for a long time. Now a new model is still planned for a lower price, which differs in details from the original predecessor from 2018. The first technical details are known about this, and Poco has also announced the planned existence of the new Android smartphone via Twitter video announced.

The Pocophone F1 was launched in 2018 at a price of 329 euros, for which it offered the currently fastest Snapdragon processor, a 4,000 mAh battery and 6 GB of RAM. That was an absolute hit. Poco is a sub-brand of Xiaomi and “competes” with Redmi, but also likes to promote itself as independent.

A few years later, the needs of the buyer and the technical situation are very different. Hardly any smartphone user has to seriously own the absolute high-end processor; today’s fast premium middle class usually already performs by far enough. That is why Xiaomi is likely to use a 7-series Snapdragon chip for the Poco F2. The real highlights are probably the 120 Hz AMOLED display (more than F2 Pro) and the integrated NFC module.

So far there is no date for the new phone, just the information in the last video.

The stage is set! The fun has begun! Let us get ready to take it to the next level!

Excited? You should be, coz the next year is going to be even crazier.

While we enjoy, let us look back at everything we’ve achieved together! Thank you ❤️ pic.twitter.com/K0432jSj8B

Renault wants to save more and become profitable again

Buy and pre-order PS5: Where you can currently get a Sony...

USA: Student receives corona vaccination while shopping in the supermarket

So far only a few positive testers