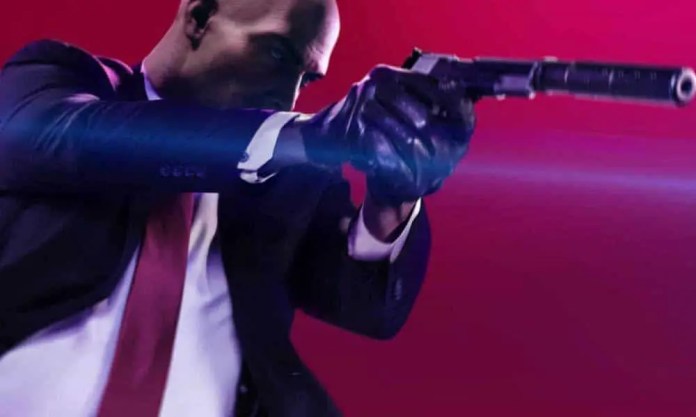 Many hotly anticipated games are starting this year. At the beginning of the year Hitman 3 opens the season and shows the first gameplay. You can see the first 5 minutes of the start mission. It is already known that the new title will also be played in Dubai and we will see an entry there right away. According to the video description, it was recorded on a PC. But presumably controlled with an Xbox controller if you can see the overlays. So what is in store for us on January 20th, 2021?

First Hitman 3 gameplay is rather reserved

Those first 5 minutes of gameplay of the Hitman 3 launch mission are really holding back. It all begins on the steel girders around what is now the tallest building in the world. The scepter. Agent 47 sneaks through an outside shaft and with the help of a hacking tool to the opening ceremony of this building. This infiltration looks clean. Runs absolutely smoothly and Agent 47 has moved in no time to avoid attracting attention. So it looks very smooth from the handling. The building, ambience, light as well as the surrounding textures seem very nice to the eye at first glance.

The animations, however, the movements of the NPCs and the facial expressions and gestures of the characters seem a bit simple. This is particularly noticeable in the video when there is applause at the ribbon cutting ceremony. Somewhat choppy movements and reactions of the people standing around seem modest. Which doesn’t mean this game looks bad. So it probably just focused on other elements. Aside from the first gameplay video, Hitman 3 has already promised in trailers that there will be a wide range of strategies to achieve its goals. So the focus will appear to have flowed in there.

So we drove out Robert Lewandowski Real

Press on Chancellor Angela Merkel’s emotional speech in the Bundestag

“Would be an honor to have him with us”