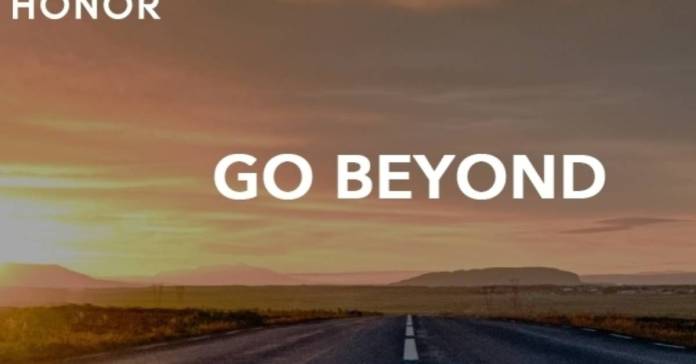 The  previous Huawei subsidiary Honor will stand on its own two feet after the sale.

The  CEO pointed out the new strategy to establish a global tech brand.

The  CEO of Honor, George Zhao, announced the company’s future branding strategy with a live stream.

The  Huawei group had sold its daughter to Chinese investors in November, giving her independence. Honor was previously so badly affected by the massive US sanctions on components and Google services that the future was at risk.

Now Honor is to be established as a “global iconic tech brand” under the slogan “Go Beyond”.

The  aim is to address all target groups and channels with smartphones, wearables and mobile computers – so far, due to the strategy of the Huawei Group, Honor’s focus was more on younger buyers and sales via online retailers and its own shop.

According to Zhao, there are extensive research and development capacities even without mother Huawei: “

The  current workforce comprises almost 8,000 employees, more than 50 percent of whom are involved in R&D. In five R&D centers and over 100 innovation laboratories around the world, Honor develops high-performance technologies that make people empower you to become a better version of yourself. ”

Without the restrictions imposed by the US sanctions, partnerships with such as AMD, Intel, MediaTek, Micron Technology, Microsoft, Qualcomm, Samsung, SK hynix and Sony have already been concluded. Customer service is also guaranteed with 3,000 service centers in 82 countries and regions.

With the View 40, a new smartphone was also shown, which is initially only intended for the Chinese market. It has a large 6.7-inch Amoled display and is powered for the first time by a 5G-enabled MediaTek Dimensity 1000+ chipset. However, the CEO has not yet explained when this or other new Honor smartphones will come to Europe.

Mars Rover Perseverance: Impressive panoramas and the view of the delta

Call of Duty: Warzone – How to get the high resolution texture pack for PS4 Pro, PS5 and Xbox Series X.

The new U5 has opened: Berlin has closed a large gap...

What Germany should expect in 2021

Sergio Perez knows: Max Verstappen will be a big challenge 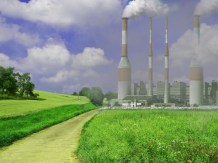 German classes: Teachers do not give the model a good report