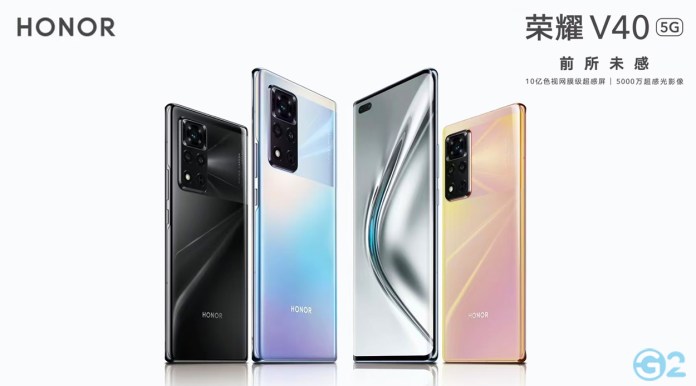 Problems with the venue have postponed today’s presentation of the Honor V40 to Friday evening. Nevertheless, in addition to our little discovery from the weekend that Honor still seems to belong to Huawei, there is also news about the price and the main camera. According to the latest findings, this does not appear to be a quad camera, as originally assumed, but “only” a triple camera.

Does the Honor V40 only have a triple camera?

Although the Honor V40 has not yet been officially presented in its three colors, there is already a first and very short hands-on video, which we presented to you at the weekend. However, it was the advertising material in the background that caught our attention, as it still signals affiliation with Huawei despite the sale of the company. But our article is about a newly appeared and apparent press photo of the Honor V40.

The  rear camera setup is particularly good to see, which is not a quad camera as originally assumed.

So far, we have assumed a dominantly positioned 50 megapixel camera with an IMX766 “SuperSensitive” sensor from Sony. This should offer a sensor area of ​​1 / 1.56 inches and is therefore particularly suitable for recordings with little illumination. Furthermore, it was said that the setup is completed by an 8-megapixel ultra-wide-angle camera and two 2-megapixel sensors (depth & macro). 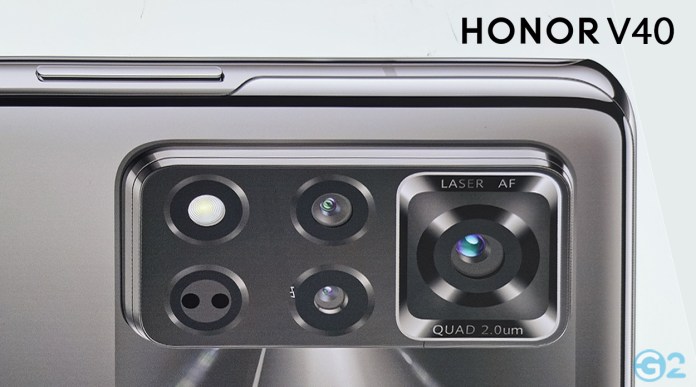 Now we see a triple camera in the picture. This means that one of the two 2 megapixel sensors is actually a laser focus sensor. Right next to the LED flash light. We assume that Honor only uses a macro sensor and does not use a depth sensor for bokeh recordings.

Furthermore, a price for the variant with 8 GB RAM and 128 GB internal program memory has now been seen in a Chinese shop window. Which, by the way, can only be expanded with a NanoMemory Card from Huawei.

The  handwritten sign says the price is 3,999 yuan, which is the equivalent of 510 euros.

The  price in Europe will then probably be 599 euros. We hope to be back with Google Mobile Applications and Services. More information on January 22nd.

Abuse complex Bergisch Gladbach: Men are said to have abused their...

NBA: Chris Paul lifts Phoenix Suns to number one in the...

YouTube down: Fault in Google services Gmail and Google Drive

The recipe of the week: Goose meal in the restaurant is...