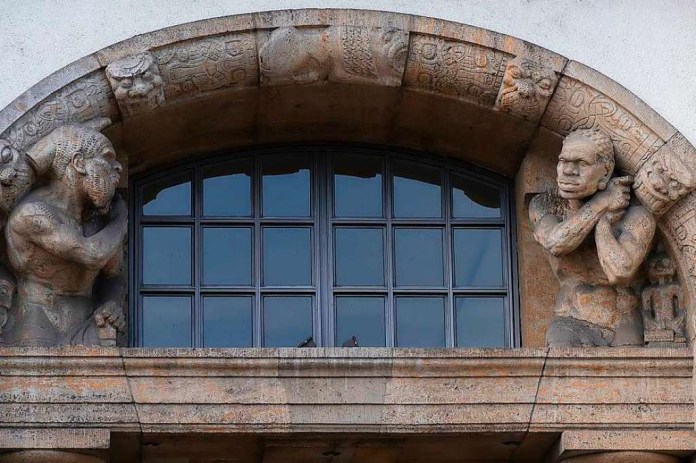 Landtag – Stuttgart – Landtag deals with the night of the...

Google down? Tens of thousands of users complain about the...

Test your mobile phone tariff for free in the Vodafone network... Fires – Berlin – One fatality and many injured in fire...