The  Inter-Stars are happy about the 2-0 win against Juventus on Sunday.

The  Inter players from Milan are in a good mood.

The y have only lost one game of the last ten games, plus a draw and eight wins. On Sunday evening, the icing on the cake: Inter won 2-0 at home against record champions Juventus and were at the top of Serie A together with city rivals Milan.

Inter is to be sold

But appearances are deceptive.

The  Milanese shine on the square. Next to the square, however, things are not going really well.

The  club is in debt.

The  Inter bosses closed the 2019/20 financial year with almost 110 million francs in the red. According to the “Gazzetta dello Sport”, the 18-time Italian champion is now more and more in arrears with the payment of his players’ salaries.

The  professionals are said to have not received any wages for four months.

Since 2016, Inter has been almost 70 percent owned by the Chinese industrial group “Suning Group”, which is active in the electronics industry. Owner Zhang Jindong is said to be ready to sell the club, whose net debt is estimated at almost CHF 380 million.

Since the Chinese joined the Nerazzurri, they have spent a lot of money on new players.

The  annual salary costs of the stars are estimated at over 300 million francs per year. Because you currently have to play without a spectator due to the corona pandemic, hardly any money comes in. In addition, Inter has not cleared a trophy for nine years.

Now even more money is to be invested: only last year the two Milanese clubs presented projects for a new, ultra-modern stadium. 65,000 fans should find space in the new temple. It should be ready in 2024.

The  opening ceremony of the Olympic Games is to take place there in 2026.

The  stadium in the San Siro district is expected to cost around 1.2 billion euros. A mad project. But Inter wants the construction – despite debts. It is hoped that the income from activities around and in the new stadium will double, provided that fans are allowed again.

Build a stadium but can’t pay the players’ wages? That might not suit everyone in Milan. But above all not the main actors on the pitch. Even if they haven’t shown anything so far. (mam) 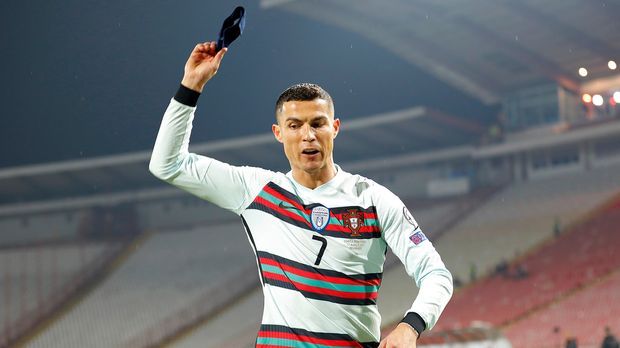 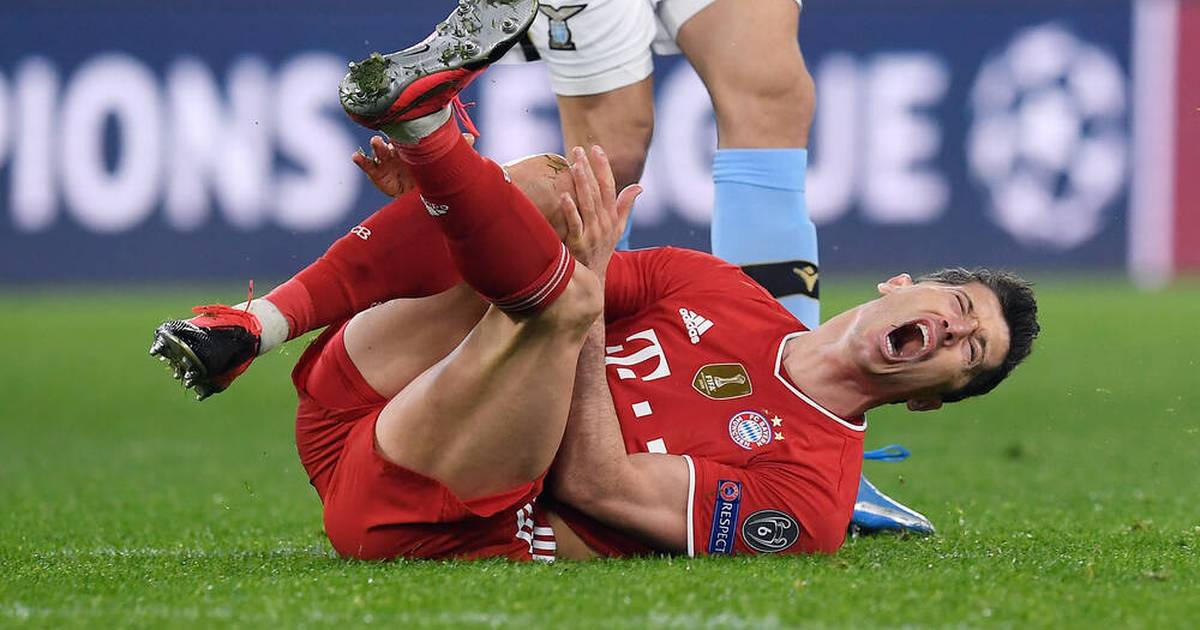 18 corona cases in Austria’s first opponent in the USA

In drawers, cellars, books: millions of marks not yet exchanged

Corona: does warmer weather help against the virus? Expert gives... 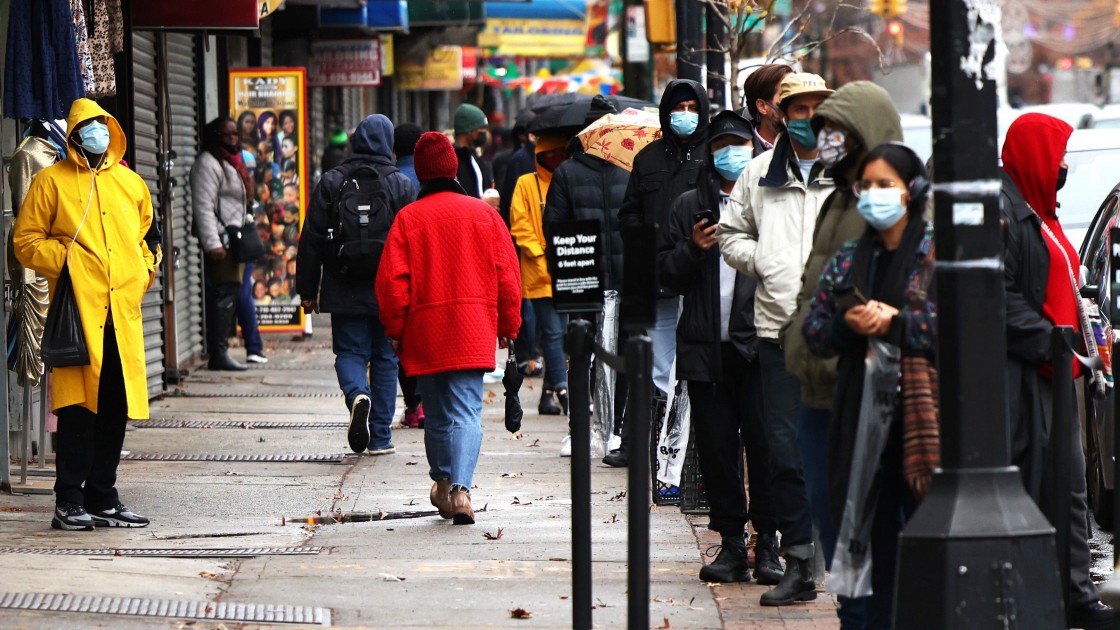