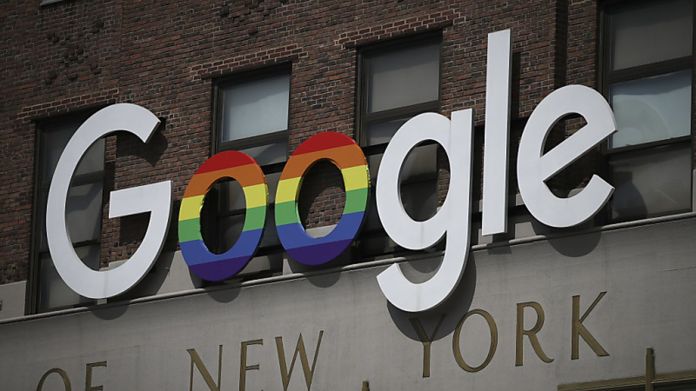 The  idea was good, but too expensive:

The  Google parent company Alphabet is ending its attempt to supply remote regions with high-speed internet with the help of balloons.

The  subsidiary Loon founded for this purpose is closed.

“We have not found a way to reduce costs to the point that long-term sustainable business is possible,” Loon boss Alastair Westgarth wrote in a blog post on Friday.

Google had already introduced the large balloons that can stay in the air for weeks in 2013.

The  idea was that remote and sparsely populated areas could be supplied with Internet in this way more cheaply than with conventional telecommunications infrastructure. In the meantime, Google and Facebook also tried drones for this purpose, but gave up these plans relatively quickly.

The  project was brought into the independent company Loon in 2018 under the umbrella of the parent company Alphabet, which was created later. Only last year Loon started supplying a region in Kenya in cooperation with a local network operator.

Wouldn’t have made a profit

The  balloons float around and transmit data to each other. But in the end it was even more difficult to build a business model. Internet access has become available in more and more regions in recent years – and in the remaining regions it is too expensive or uninteresting for the residents.

The refore he came to the conclusion that Loon would never make a contribution to the profits of the group, said the head of the alphabet innovation laboratory X, Astro Teller, the magazine “Wired”. Nevertheless, he regards it as a successful experiment: “True failure is when the data shows that you are not doing the right thing – and you continue anyway.” In contrast to Alphabet, star entrepreneur Elon Musk in Silicon Valley sees a perspective, even in remote areas from the air with an internet connection. With the Starlink project, his space company SpaceX is not relying on balloons or drones, but on a fleet of up to 42,000 satellites to create a global broadband internet belt around the world.

So far, Starlink has around 900 satellites in orbit. That shouldn’t just be enough to supply large parts of the USA and Canada. A start of the service is also expected in Germany. However, the market launch in Germany promised for the end of 2020 did not materialize. In the US, Starlink’s beta test program “Better-than-Nothing” demands 500 dollars (411.25 euros) from its customers for a starter package with satellite dish and receiver including WLAN router.

The re are also $ 99 monthly fees. In return, customers get the Internet 95 percent of the time.

In Germany, Starlink will primarily compete with the TooWay satellite services from Eutelsat and Astra Connect, which work without a return channel over a telephone line.

The  prices currently demanded in Germany range between 30 and 150 euros per month. A maximum download speed of up to 100 Mbit per second is promised for this. However, satellite connections are – similar to cellular networks or cable connections – a “shared medium”.

The  more users use the connection at the same time, the lower the speed for the individual user.

The  tariffs are usually not a flat rate, but limit the data volume per month, also to ensure the profitability of the service.

In contrast, there was no commercial perspective for the ambitious Loon project by the Google parent company. Now it’s time to clean up. Several dozen loon balloons are still in the air.

The y are expected to sink to earth over the next nine months and will then be collected.

Alphabet is costing future bets like Loon billions year after year, while Google’s core business of online advertising still provides the money for it.

The  most famous innovation project to date is the robot car company Waymo, which is considered a leading player in autonomous driving and has also attracted external investors.

Intel is said to pay around 2.2 billion dollars in US patent litigation

Despite a weak Wall Street: DAX remains in momentum

Apple Card: Payment default can lead to the Apple ID being blocked

Toyota Yaris Hybrid in the test: the real three-liter car

RKI boss on hostility: “None of us lost courage because of...

Naomi Osaka after comeback victory in the quarterfinals tennisnet.com