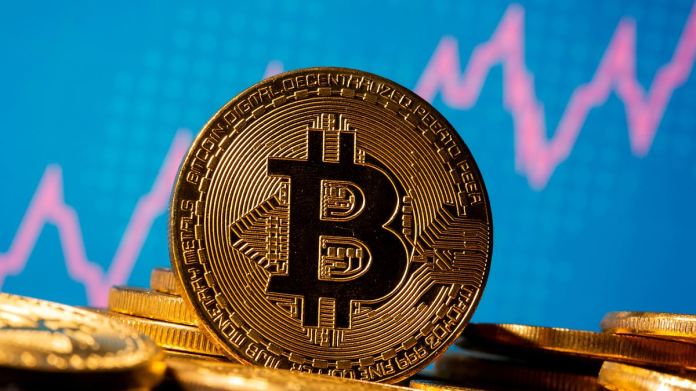 Investors cash in
Bitcoin ends soaring for the time being

The soaring of Bitcoin apparently knows no bounds. Within a few weeks, the most important cyber currency cracked the marks of 20,000, 30,000 and 40,000 dollars. This means that the price has quadrupled since mid-September 2020. Now investors are cashing in for the first time.
After the recent soaring, Bitcoin investors are taking advantage of the opportunity to take profits. The oldest and most important cyber currency has meanwhile become eight percent cheaper to $ 36,578 after crossing the $ 40,000 mark for the first time on Thursday.

Price capers are not uncommon with Bitcoin, as there is no state or central bank behind the cyber motto to intervene if necessary. Here supply and demand alone determine the course. It was only in mid-December 2020 that the cryptocurrency passed the $ 20,000 mark and shortly thereafter the $ 30,000 threshold.

The drastic rise in exchange rates is now also affecting other digital currencies and is causing the total market volume to rise above a trillion dollars for the first time. This rally will be fueled by investors’ fear of missing out on further price gains, said Emden Research analyst Timo Emden. “However, the bull market currently being observed has little in common with a healthy rise.” Other stockbrokers also warn of a setback because the market has overheated.

Conceived during the great financial crisis of 2008, Bitcoin has always had a dubious reputation. Critics complain that the digital currency can easily be misused for criminal purposes due to anonymous payment processes. It fits that the Bitcoin has been accompanied by financial and fraud scandals since the beginning.

However, the image of Bitcoin has improved over the past year. It was a kind of accolade that the large payment service PayPal made it possible for its US customers to trade in crypto currencies. This year, transactions in Bitcoin and other digital currencies, of which there are now thousands, should also be possible.

Weil presents the results of the Corona summit today | ... 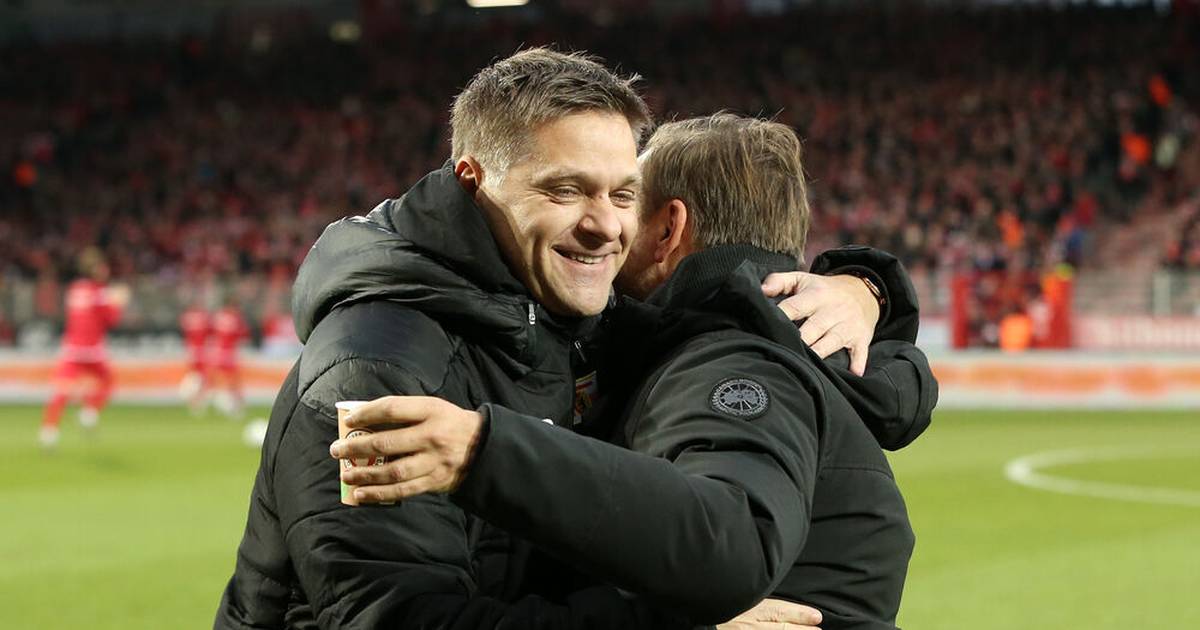 Will Oliver Ruhnert be the new sports director?