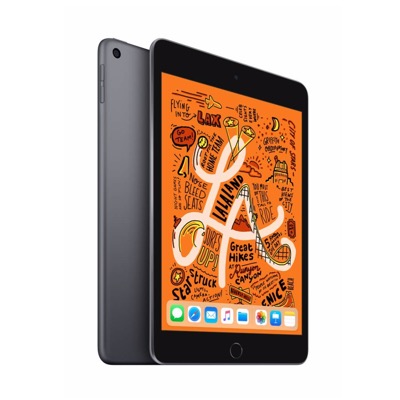 In the meantime, a device like the iPhone 12 Pro Max with its 6.7-inch display can almost be described as a small iPad. After all, the iPad mini with the 7.9-inch screen is no longer that much bigger, although the aspect ratio makes a difference in everyday life. According to the latest rumors, the iPad mini will also be a bit bigger.

The quite trustworthy source Macotakara reports that Apple is working on a sixth generation of the iPad mini, which is said to have an 8.4-inch display. Similar to the third generation iPad Air, the edges on the two long sides are a little narrower.

However, Apple does not put everything on one card. In terms of design, the iPad mini should continue to be based on the normal iPad, i.e. with Touch ID and Lightning connector. Certainly the better alternative for beginners because it is much cheaper.

The fourth generation iPad Air has shown that the idea of ​​an iPad without a home button is really great. And I could honestly imagine that with the iPad mini too.

The mission of the Japanese space probe Hayabusa 2 was a...

Prince Harry is just a “shadow of himself”

This is behind the dramatic video from the USA