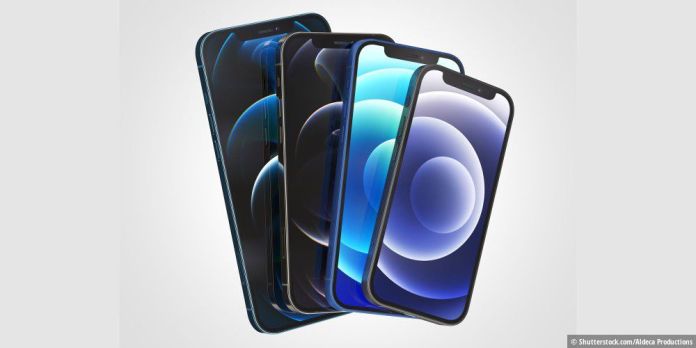 
New year, new leaks: According to a Japanese specialist website, the iPhone 13 will be a bit thicker, but it will get by with a smaller notch. A function of the iPhone 12 Pro Max should also find its way into the smaller model.

The iPhone 12 has only been on the market for a few months, but the iPhone 13 is already being discussed.

The Japanese technology blog about Apple “Macotakara” seems to have some informants in Apple’s production chain, at least the colleagues from the Far East regularly publish new information on future Apple products (most recently on the iPad Pro, read here).

In a blog post, Macotakara also published new information about the upcoming iPhone 13. It is about the physical dimensions of the device and the notch on the front. Accordingly, the iPhone 13 will be around 0.26 millimeters thicker than its predecessor, while the height and width will remain the same. The camera module on the back should grow in diameter by 0.9 millimeters, but look a little less clearly out of the rest of the housing. According to the report, thick sapphire crystal covers the entire camera module to increase longevity.

While the case gains a bit in volume, the notch on the front should be a little smaller. According to Macotakara, Apple has moved the receiver of the True Depth system to the inside of the housing instead of directly at the top of the display. There are no concrete statements about how much the notch shrinks as a result. Otherwise, according to the blog post, the design will remain largely identical. Not surprising, since the iPhone 12 has undergone the biggest redesign in a few years.

After all, the Japanese colleagues assume that the new image stabilization of the iPhone 12 Pro Max, in which the sensor also moves against the vibrations of the smartphone, will find its way into the smaller version of the iPhone 13 Pro in the next generation. This feature ensures that the image remains steadier during video and photo recordings and that jerks are minimized.

Animal “died in agony” on “jungle show”? RTL reacts to...

Fire protection: Leonberg and Kulmbach do not allow electric cars in...

Formula 2: Schumacher after catching up shortly before winning the title...

Ecumenical Kirchentag 2021: Other concepts are being examined Energy from summer for winter – wood fuels solve the storage...