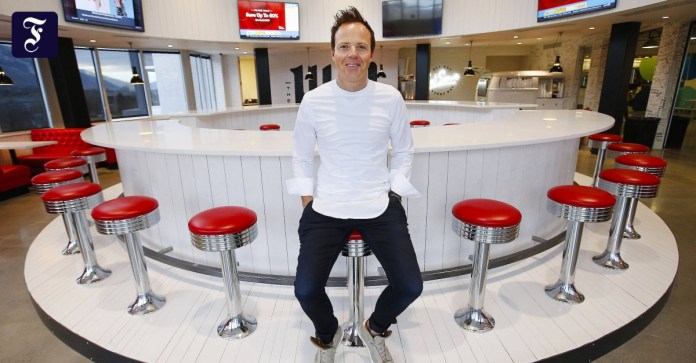 Dhe SAP subsidiary Qualtrics plans to raise up to 1.47 billion dollars when it goes public on the New York Nasdaq. Qualtrics screwed the price range up to 22 to 26 dollars in view of the high demand, as the stock market prospectus published on Tuesday shows. At the end of December Qualtrics had announced a price between 20 and 24 dollars. In the best case, Qualtrics would now have a market value of $ 13.3 billion.

That is far more than the eight billion dollars that the Walldorf-based Dax group put on the table for the software provider from the United States more than two years ago, its last major acquisition.  The  initial listing should take place in the next few weeks.

It is only the second time in almost 50 years of SAP history that the group has brought a division onto the stock exchange instead of integrating it entirely. Qualtrics co-founder Ryan Smith, who founded the company with his brother and father in 2002, has long dreamed of an IPO and actually had it in his sights as early as 2018, before SAP took it. According to SAP CEO Christian Klein, the move to the floor announced in the summer is also a way of keeping Smith on board. Smith secured a one percent stake in Qualtrics worth approximately $ 120 million in advance of the issue. Klein indicated in an interview that Smith was irritated by how fast the personnel carousel at SAP was turning – especially with the departure of temporary co-boss Jennifer Morgan in 2020, after only a good six months in office.

Tailwind for SAP too?

In October, SAP cut its forecast for the second time due to the corona crisis and declared that the medium-term goals could no longer be achieved.

The  world’s largest provider of business software is more confident about the current year and expects demand to “gradually improve” in the second half of the year.

The  IPO should also provide a tailwind, because Qualtrics will ultimately pass on the proceeds from the capital increase to Walldorf. Even after the IPO, SAP will keep the say at Qualtrics: 84 percent of the shares will remain with the software giant.

The  financial investor Silver Lake had secured almost five percent, around twelve percent – up to 56.6 million shares – are in free float.

The  sales of Qualtrics increased according to preliminary figures in the past quarter by up to 24 percent to 214.5 million dollars, as the prospectus shows.

The  operating loss fell to a maximum of 7.1 (fourth quarter 2019: minus 18.5) million dollars. With the Qualtrics platform, companies and authorities can collect feedback and data from customers and employees in order to analyze and process them in real time. Experts anticipate that the platform’s growth may accelerate. Partnerships with SAP competitors such as Salesforce.com or Workday, which were previously not possible, could also contribute to this. 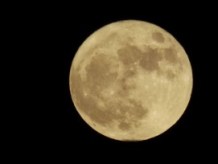 Additional income for members of parliament: Scholz calls for transparency “from...

Photoshop glitch at GNTM: Something is wrong with this picture !?