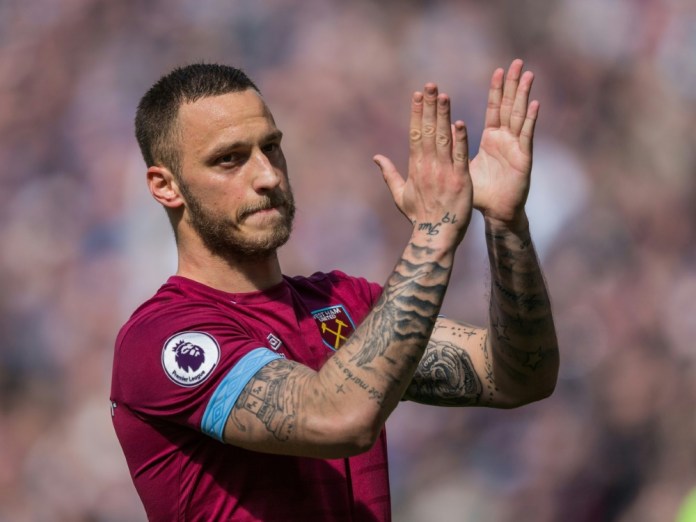 With Sebastien Haller, West Ham United has sold a center forward to Ajax Amsterdam (Ajax record transfer: Ex-Frankfurt striker moves to Amsterdam). Accordingly, the Premier League club is looking for a successor. And this could be Marko Arnautovic.

As the British portal “Talksport” reports, the ÖFB team player has already been contacted by West Ham. West Ham coach David Moyes would also be happy to see the 31-year-old Austrian return.

SRF is showing advertising in films again – and is breaking...

Few colds, hardly any flu – but how much longer?

With Bagnaia’s help, Rossi almost drives into the front row

Groundwater in Germany could become scarce