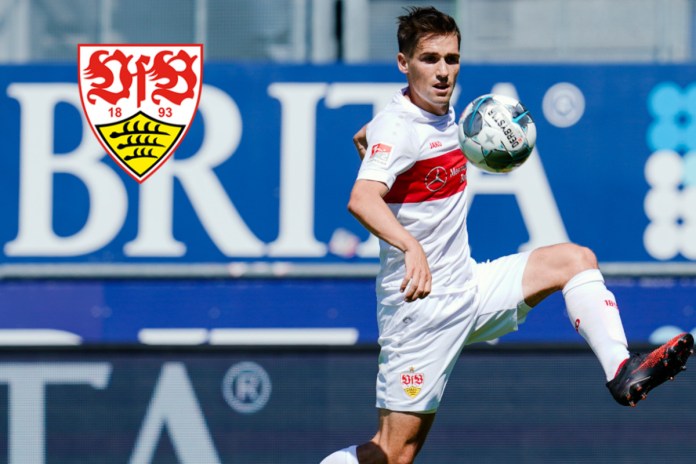 VfB Stuttgart has all decisions in their own hands in this winter transfer period. Will Philipp Klement leave the Swabians anyway?

Stuttgart – The rumor mill around VfB-Kicker Philipp Klement (28) is seething. Will the midfielder leave Stuttgart this winter?

According to consistent media reports, Hannover 96 should be particularly interested in Klement. The second division already dealt with the playmaker last winter, who simply may not make his breakthrough at VfB.

“Since Philipp is not the youngest in our squad, but in his late twenties, it is clear that such rumors will arise,” said Sven Mislintat (48) recently to the SWR.

Nevertheless, the VfB sports director is planning with the 28-year-old and generally made it clear in terms of transfers: “We don’t have the feeling that we have to take action.”

In any case, Klement himself does not seem to necessarily be pushing for an early exit.

According to information from Sky he prefers to stay with the Swabians. In addition, there are currently no negotiations with Hannover 96.

About 150 kilometers away from Hanover, namely at SC Paderborn, the midfielder has had his greatest success so far.

With 16 second division goals and seven assists, he led East Westphalia to promotion in the 2018/19 season.

He himself preferred to stay in the lower house and switched to the ambitious VfB. The Ludwigshafener hasn’t really made it there to this day.

If you watch him in training, you can see his class; his fine ball handling and outstanding overview. But neither in the Stuttgart second division season nor in the current Bundesliga season, he was able to prove this regularly.

Especially not his goal threat from Paderborn times: In the jersey with the chest ring, Klement has actually not yet scored a single competitive game.

Malo at Stuttgart City Hall: Not far from the market square,...

Donald Trump is planning a campaign of revenge against internal party...

Effective, results-oriented: Dynamo has found the recipe for success for the...