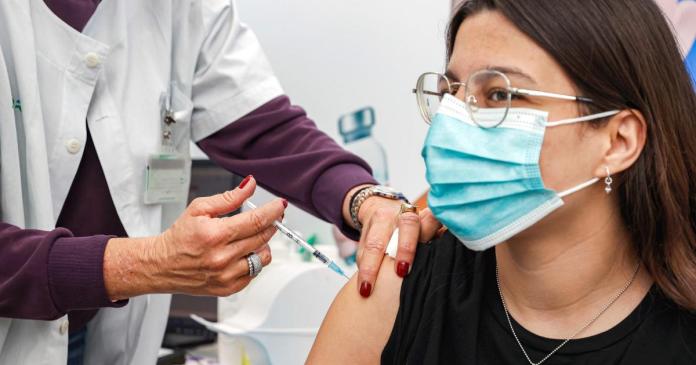 Israel was one of the first countries in the world to start vaccinating teenagers against the coronavirus.  The  first youngsters, aged 16 to 18, were vaccinated on Saturday, Israeli media reported on Sunday. Parents’ approval is required. This is intended to enable schoolchildren who are about to graduate to take part in face-to-face classes in schools.

On Friday and Saturday – the weekend in Israel – a total of 195,000 people were vaccinated, Health Minister Juli Edelstein said on Twitter on Sunday. Of the approximately nine million inhabitants, 2.5 million received the first dose and almost a million received the second dose. Despite a lockdown lasting several weeks, the number of infections has not yet fallen sufficiently, the minister said.

The  Israeli government is therefore advising on Sunday about a two-week closure of Ben Gurion International Airport for most flights.

The  aim is to prevent further virus variants from being introduced. According to official information, up to 40 percent of new cases can be traced back to a mutation that comes from Great Britain. Recently there have also been several cases of serious illness in pregnant women and children.

Does Haas have a successor for scandal pilot Mazepin? Who...

Liverpool FC wanted him back in 2017

Madness in Wankdorf: YB gambled away against Leverkusen 3-0 – and...