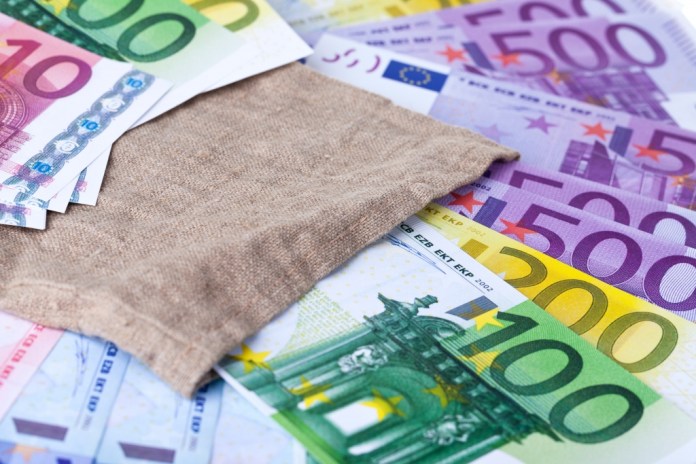 The corona crisis also marks Frankfurt’s economic strength: While the city received around 50 million euros from the municipal financial equalization scheme (KFA) in 2020, this year it will be 160 million euros – an increase of 110 million euros.

The city of Frankfurt will receive around 160 million euros this year from the state-wide pot of municipal financial equalization (KFA). Last year the grant was around 50 million euros, the sum has now more than tripled. This was announced by the Hessian Finance Minister Michael Boddenberg (CDU).The main reason for this increase is the lack of tax revenue, especially from trade tax. These have also collapsed in the past few months in Frankfurt, which is the financially strongest municipality in Hesse and has received less subsidies from the KFA in recent years. City treasurer and mayor Uwe Becker (CDU) had already announced after the last major tax meeting in 2020 that the city would receive more than half a billion euros less trade tax than in the previous year due to the corona pandemic.

Overall, this year’s KFA will rise to a record high of 6.111 billion euros, which will now be distributed proportionally to the municipalities of Hesse. The renewed increase in funds despite the crisis-related drop in tax revenue goes back to the municipal pact, with which the state is investing three billion euros of its own money to support the municipalities in Hesse, said Boddenberg. “350 million euros of this ensures that the KFA 2021 does not collapse, but continues to rise.” Frankfurt also benefits from this grant and receives 50 million euros, which flow into KFA funding of 160 million. In absolute numbers, this is the greatest support from the state of Hesse, said the finance minister.

The whole thing is an important measure for planning security and stability in the Hessian cities, municipalities and districts, ”said Miriam Dahlke, financial policy spokeswoman and Frankfurt member of the Greens in the Hessian state parliament. “Our local communities must remain capable of acting and must not hold back after the crisis. That is why the new key allocations from the municipal financial equalization system are a particularly good signal in this difficult situation. ”

Jump only with FFP2 masks

Fatal accident in Hamburg: car crashes into a tree – driver...

Coronavirus: These stars made it through