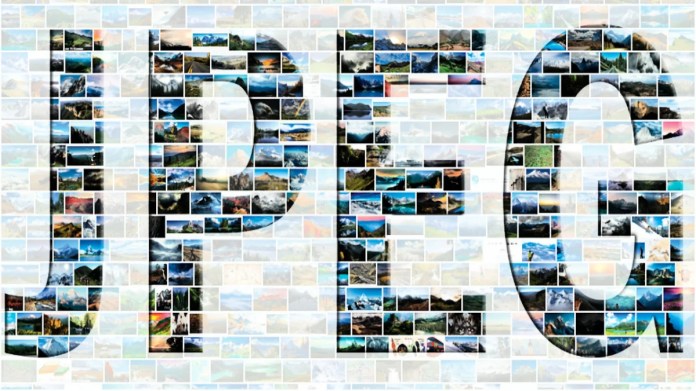 The Joint Photographic Experts Group (JPEG) has fixed the format of its new standard JPEG XL. In addition to the description of the code stream, the Freeze Release format also contains an open source library for reading and writing the new format as well as an encoder and a decoder as reference implementations.

JPEG XL uses a pychovisual model which – analogous to MP3 for audio – allows a stronger compression of the image material with significantly fewer artifacts than with the classic JPEG format. JPEG XL can compress images both lossy and lossless. This means that the format should be just as suitable for photos as it is for graphics which, due to the formation of artifacts on sharp edges, are not saved in lossy formats such as JPEG, but in PNG or other lossless formats. Like GIF, JPEG XL supports animation.

Unlike the Google Webp format, which can also compress losslessly and lossy and also outperforms JPEG when it comes to the compromise between compression rate and image quality, JPEG XL is not limited to 8 bits per color channel. The new format also masters a progressive mode: the more data in a JPEG-XL file is processed, the better the resolution of the image. This is a particular advantage for responsive (web) applications that require image material in different resolutions depending on the output device.

Conversion without loss of quality

Existing image material in the formats JPEG, PNG8, PNG24 and GIF should be convertible into JPEG-XL files without loss of quality, whereby the JXL files should be smaller than the original files. Further information on JPEG XL is available from the JPEG Consortium, a (perhaps not entirely impartial) comparison with other image formats is provided by Jon Sneyers, co-chair of the JPEG XL group.

With JPEG 2000, the Joint Photographic Experts Group had already attempted to establish a successor to JPEG. However, the format did not catch on, mainly because initially no open source libraries were available for it and license fees were feared due to the unclear patent situation. The JPEG XR successor to JPEG developed by Microsoft was no more successful than the JPEG XT format of the JPEG consortium.

Duchess Meghan: At the first Christmas, she had the perfect gift...

VW calls cars back – this model poses a fire hazard!

The freight wagon market will see an increase in sales by...

Lars Klingbeil: “The CDU is preparing the next cooperation with the...